Aretha Franklin is the queen of soul.

Really, we could stop the introduction there. (We could listen to her sing the phone book, in all honesty.) But just for fun, we’ll continue.

Portrayed in a recent biopic by the talented singer and actress Jennifer Hudson, the great Aretha Franklin is an American treasure. Likely the best voice of all time. And the home release date for Hudson’s Respect is set for November 9 via Universal Pictures Home Entertainment.

Born in Detroit, the soul singer was known for songs like “Respect” and “Chain of Fools,” Franklin is one of a kind, and ever since her passing three years ago in 2018, she’ll be forever missed. (Though the Hudson-led film, Respect, does showcase her life in a lovely light).

Franklin won 18 Grammys, was the first woman ever inducted to the Rock and Roll Hall of Fame, and was awarded the Presidential Medal of Freedom, among many other accolades. To celebrate Franklin and the recent film, here are her 10 Greatest Hits.

“I Say A Little Prayer”

“Do Right Woman, Do Right Man” 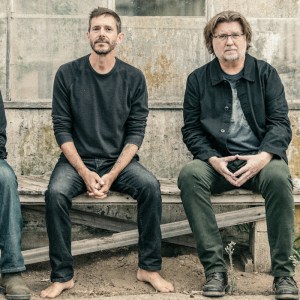 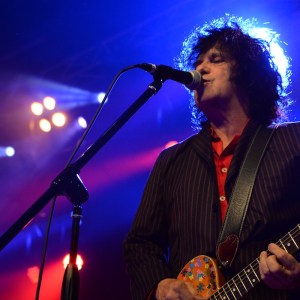