Before you even get halfway through the opening track on Sorry’s debut LP 925, you know that you’re listening to something special.

The opening track is a bop by the name of “Right Round The Clock,” and by listening to just the opening measures alone you get a glimpse at Sorry’s production brilliance. With a slurry of texture, a driving mid-fi beat and a saxophone part to act as the cherry on top, the song immediately establishes an entirely unique tonality that only Sorry could achieve. Then, when the irresistible British accents of Asha Lorenz and Louis O’Bryen enter the picture and you get a taste of their lyrical brilliance too, you start to really see that aforementioned “something special.”

Lorenz and O’Bryen — the songwriters and vocalists for the group — founded Sorry about five years ago in North London. Since then, they’ve released several mixtapes and a plethora of singles, building a solid following. On March 27, they released 925 via Domino Record Co.

“Louis and I have been friends for ages — we met like twelve years ago in school,” Lorenz told American Songwriter. “We both made beats and songs on the computer at home separately. We both liked each other’s songs and it sort of became healthy competition. It encouraged us to make songs, and one day we eventually started playing together as a band. Our drummer Lincoln lived down the road. I met him skateboarding when I was like 10 or something — I thought he looked cool. I knew he was a drummer so when we started up I asked him. Obviously there’s some tension, but I wouldn’t want to be in a band with anyone else.”

The chemistry between the writing duo and the band as a whole is palpable throughout the record. While 925 is their debut LP, it’s far from their first rodeo. While some of the songs are several years old, many of them are newer creations that Lorenz and O’Bryen worked on together in their home studio; but all of them have the same thread of talent and grit that makes their sound so alluring.

“There are some songs that we started as a band, or that I’d start at home with a basis and lyrics and we’d develop it as a band,” Lorenz said. “The newer songs like ‘Right Round The Clock,’ ‘Heather,’ or ‘Wolf,’ Louis and I did at home. Usually, I’ll have an idea for lyrics or something and Louis and I will work together and he’ll add some stuff. We try to start writing in lots of different ways so we don’t get stuck in a pattern. Sometimes we just write and the melody will bring on the lyrics. It really depends on the song. I feel that lyrics come easy when you have a really good idea, but I don’t feel that good ideas come that often.”

Perhaps it is the fact that so many of the songs on 925 come from different periods of the band’s history that the record feels so organic. Lorenz remarked that she feels “everything we’ve put out has been a bit scattered, so we wanted to make a precise body of work.” On one hand, it’s almost ironic that the band was able to synthesize such a powerfully concise and encapsulating release by picking different songs from different eras of their creative evolution. Yet, on the other hand, this seems to make perfect sense when you remember the intimate and long-lasting nature of the band’s relationship.

“All of the live songs on the album we had prepared as a band before the recording process, but with the newer songs Louis and I would write them as we recorded them,” Lorenz said. “The recording process was kind of like an instrument in itself. Louis and I love making songs at home. We kind of hated doing all of the old singles in the studio, it never really worked. With 925, Louis and I would do the song and then bring it to James Dring who produced it with us. Dring helped make the songs bigger and polished with more flow. We’re happy that we took the time to wait because we basically did most of the recording at home, except for going into the studio for like two days to record all of the drum parts.”

In addition to music-making, Lorenz also has an eye for film. On April 16, the band’s newest video for the single “Perfect” debuted, directed by Lorenz with Flo Webb. An emotive visual experience, the new video fits in with the rest of Sorry’s videos and creative output as a whole, embracing a simultaneous sense of abstract and reliability. Even the name of the record — 925 — walks this line.

“I like abstract kinds of things where people can attach a meaning to something,” Lorenz said. “‘925’ is the silver mark when it reaches purity, but it doesn’t mean that it’s like really good silver. I thought it was a cool idea because this record is like the first thing we’ve done and it’s not perfect.”

And while it may not be perfect, that’s what makes it so exceptional. Sorry’s magic is in their grit, their drive, their chemistry. Their music is abstract yet relatable, natural yet futuristic, universal yet intimate, it fits into many genres yet is labelless. It’s sublime.

Watch the music video for Sorry’s single “Perfect” below: 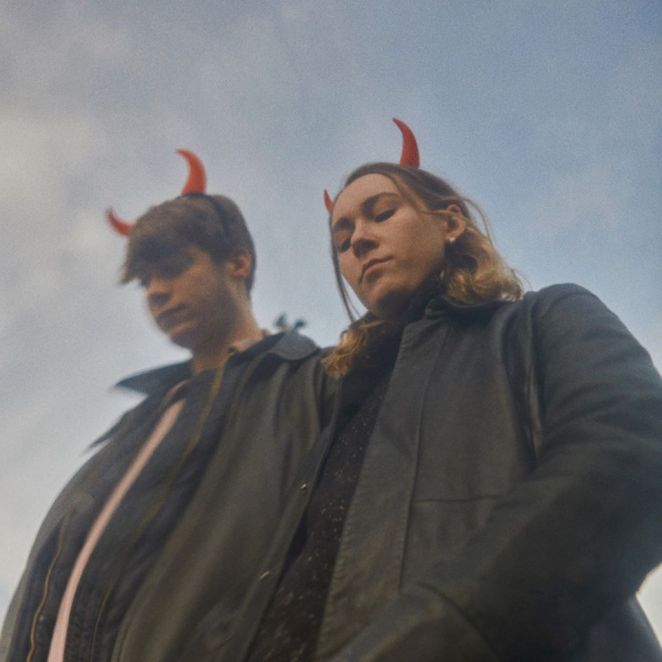 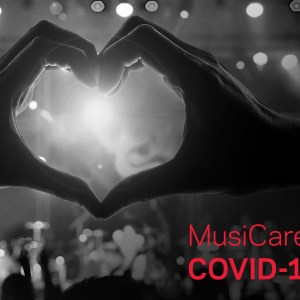 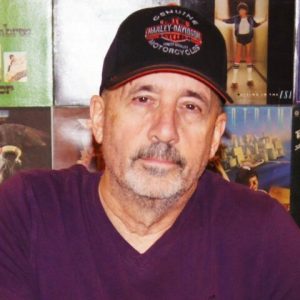