Ashley Monroe has released “The Blade,” the latest single and title track of her upcoming album. As the follow-up to her 2013 debut Like A Rose, The Blade, set to release July 24 on Warner Bros. Records, was again produced by close friends Vince Gill and Justin Niebank.

Written by Marc Beeson, Allen Shamblin and Jamie Floyd, “The Blade” is the cornerstone song of the album. Available today for download on iTunes, “The Blade” is not the only song to be released before the album’s actual release date. By pre-ordering the album through iTunes or AshleyMonroe.com, Monroe’s fan will receive instant downloads of “I Buried Your Love Alive,” “The Weight of the Load” and “Bombshell” as they become available.

In celebration of the album’s release, Monroe will be taking the stage to share a new song off The Blade on July 27th on “The Tonight Show Starring Jimmy Fallon.”

As The Blade‘s release edges closer Monroe reflects, “I think every song on this record has an edge of some sort. It cuts. That’s why I thought ‘The Blade’ was a perfect title.”

Check out “The Blade” here. 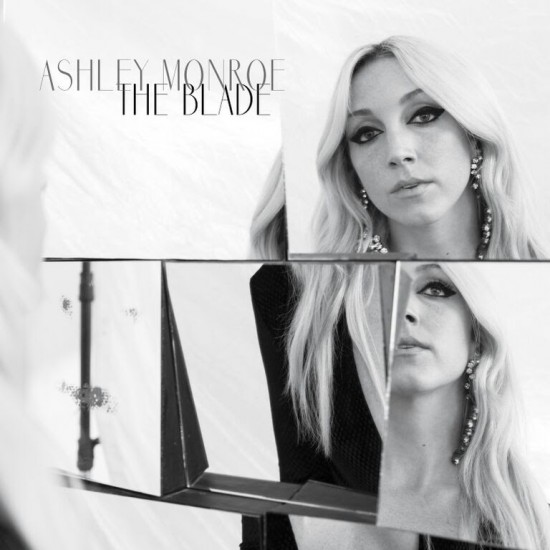 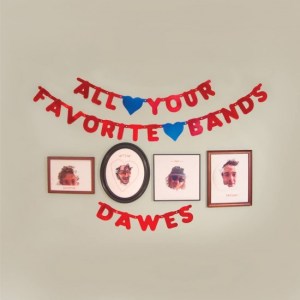 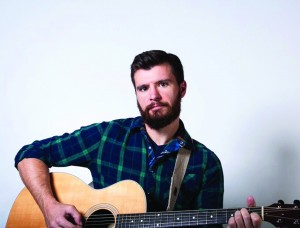