This year marks a half-century since the Bee Gees infiltrated the American charts with a run of singles. While the band rose to rarefied heights in the disco era (and plummeted just as precipitously once the genre fell out of fashion), those 60’s singles still exemplify their rare combination of pop songwriting smarts and gilded harmonies better than any of the other music they released in their storied career. And “I’ve Gotta Get A Message To You” just might be the high-water mark of that period.

Like so many of their songs from those early stages, “I’ve Gotta Get A Message To You” conjures a staggering amount of drama in a minimum amount of time. The theatricality of the story has a lot to do with it, but so do the refrains, when the voices of the three brothers Gibb (Barry, Robin and Maurice) come together and take the song skyward.

As Barry Gibb remembered in the liner notes to the 2006 reissue of Idea, the 1968 album that contained the song, that vocal approach was the last-minute brainchild of producer Robert Stigwood. “Now that was a memorable night. The song we wrote together, all three of us. I think that night, I know for a fact, we didn’t sing the choruses in harmony. Robert called us back to the studio at 11 o’clock at night and said, ‘I want the choruses in harmony, I don’t want them in just melody. I want three-part harmony choruses.’ So we went in and attempted that ’round about midnight. Everyone drove back to the studio, and that’s what we did.”

The song tells the tale of a man, about to be executed, who wants to send one final message to his love. Seems simple enough. Yet in the three minimal verses and the repeated refrain, there is enough ambiguity in there that a screenwriter could have a field day fleshing it out.

Timeless:
The All Time Greatest Hits
Buy from Amazon

For example, what is the message that he so desperately has to deliver? How did he break her heart? And what is going on in the last verse? Does it suggest that his crime was a murder inspired by being on the wrong corner of a love triangle? And if he’s already “wearing this dirt,” does that mean he’s recounting the whole thing from beyond the grave, a la “Long Black Veil,” which seems like it might have been an inspiration on the brothers when writing?

None of those questions need definitively be answered for the song to hit home. Just the combination of pathos (“Now for once in your life you’re alone”) and humor (“I told him I’m in no hurry,” the prisoner tells the preacher leading him to death) in the lyrics, the blend of Robin’s fragile quaver in the first and third verses with Barry’s robust bellow in the second, and the heartrending urgency of those harmonies, so powerful they seem like they could indeed bridge the gap between life and death, are enough.

Maybe, when you think of the Bee Gees, you think of the falsetto and the gold chains and John Travolta, and there’s nothing wrong with that. But if you don’t know pristine early songs like “I’ve Gotta Get A Message To You,” well, let’s just say the girl in the song isn’t the only one who’s missing a crucial piece of information. 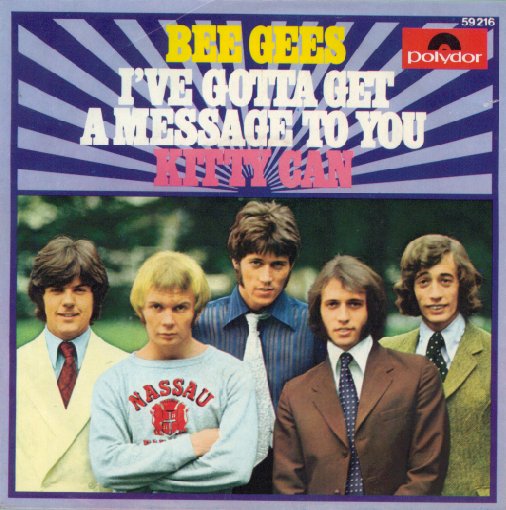 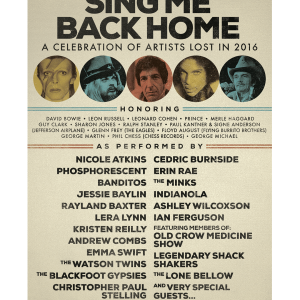