Buffalo Springfield laid the groundwork for folk-rock in southern California. With inventive songwriting, stunning harmonies, and total command of their instruments, they made a major impact despite only being together for a few years.

Though most of the original members—Stephen Stills, Neil Young, Richie Furay, Dewey Martin, and Bruce Palmer—have stellar solo careers to speak of, their time as a five-piece gave us a number of timeless hits.

How did they land on the name Buffalo Springfield? We’re going through the origins of the name as well as the band’s legacy, below.

According to the liner notes on their self-titled box set, the band got their name from the side of a steamroller made by the Buffalo Springfield Roller Company. Stills and Furay were staying at producer Barry Friedman’s house for a stint when they saw one such steamroller parked outside. They thought it had a nice ring to it and adopted it as their moniker. Buffalo Springfield played their first show under the name at the Troubadour in 1966.

The band was formed following a fortuitous encounter in a Los Angeles traffic jam between Stills and Furay (who were old bandmates) and Young and Palmer (who played together in The Mynah Birds). Young came to L.A. hoping to meet Stills but was unsuccessful in his pursuit. Right as they were about to give up and head to San Fransico, the foursome saw each other on the road, pulled off, and got together. They added Martin to the mix soon after, creating the classic line-up of the group.

For What It’s Worth

The band’s first single “Nowadays Clancy Can’t Even Sing” was released in August of 1966. Though the song did well in Los Angeles (reaching the Top 25), it made little impact elsewhere. Soon after they released their first eponymous album.

In the latter part of 1966, Stills composed what would become Buffalo Springfield’s most iconic song “For What It’s Worth.” The song was a response to a protest that had turned violent following the closing of Pandora’s Box nightclub on Sunset Strip. On Thanksgiving day, the group performed the song at the Whiskey a Go Go. It played so well that they eventually recorded “For What It’s Worth” and reissued their debut album with it included as the opener.

The track went on to become one of the most prevalent protest songs of the ’60s. Despite its origins, the song quickly got co-opted as an anti-war anthem that scored many of the counter-culture movements of the Vietnam era.

Despite their massive legacy, the band’s career was short-lived. Before their breakup in 1968, the group experienced a number of line-up changes, arrests, and rifts.

In 1976, while Young was temporarily absent, David Crosby filled in on guitar duties. Palmer got deported for possession of marijuana in the same year, prompting Jim Messina (who worked as an engineer on the band’s second album) to become a permanent replacement on bass. Young began to appear less and less at shows booked by the band leaving Stills to cover lead guitar. Following a show at the Long Beach Auditorium in May of 1968, the band held a meeting to arrange their break-up.

While they only managed three albums together, the group launched the careers of its members—all of which went on to become principal figures in the folk scene. 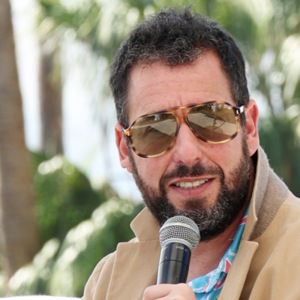 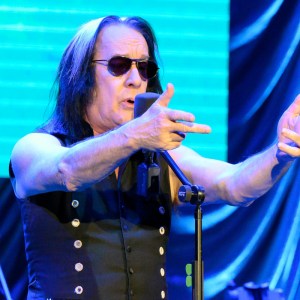