What is a “Hoobastank?”

Technically, it’s mispronounced German street slang for someone who owns many sneakers.

“Hoobastank is a Californian, or, in the area that I grew up, it’s a slang term for someone who has a shoe fetish, such as Dan [Estrin, Hoobastank’s guitar player] and myself,” revealed vocalist Doug Robb in a 2002 interview. “We have lots of shoes.”

Originally calling themselves Hoobustank, the band name Hoobastank first came up as a joke—and stuck.

In 2021, Robb jokingly expressed his regret over the band name. He said he was sorry for his “sins” after choosing one of the strangest band names in music history: Hoobastank.

Posted on the band’s TikTok and Twitter pages, Robb can be seen staring in confusion at a framed platinum Hoobastank album while their 2003 hit “The Reason” plays in the background. “I’m not a perfect person,” Robb lip-syncs with the caption “Realizing 20 years later that you named your band Hoobastank.”

In the post, Robb also gave a shout-out, via hashtag, to some other out-of-the-ordinary band names like Chumbawumba and Jamiroquai.

Formed in 1994 by vocalist and guitarist Doug Robb along with high school classmates, guitarist Dan Estrin, drummer Chris Hesse, and original bassist Markku Lappalainen, Hoobastank started to play shows with fellow Agoura Hills, California cohorts Linkin Park and Incubus before getting signed to Island Records in 2000 and releasing their self-titled debut in 2001.

The band went on to release hits like “The Reason,” “Running Away” and “Crawling In The Dark” and released a catalog spanning six albums, including Push Pull in 2018.

The band has continued to tour into the 2020s, and to commemorate the 20th anniversary of their debut, a documentary series was released on the making of the album on the band’s official YouTube channel. 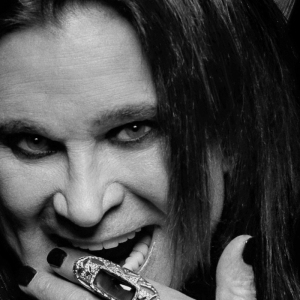 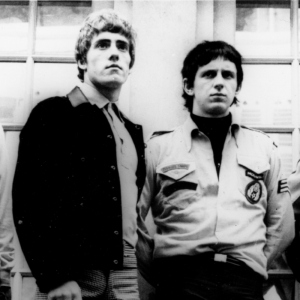