Often associated with witches, hippies, and yes, gypsies, Stevie Nicks remains one of the most widely known members of Fleetwood Mac.  Her iconic image, songwriting skills, and unforgettable vocal rasp place her in a league of her own.

In 1981, Nicks released her solo album, Bella Donna, setting her apart as an independent artist.  Still, Nicks continued to play with the ever-controversial Fleetwood Mac.  In an interview with Entertainment Weekly (2009), Nicks explained some of the inspirations behind her favorite self-written songs, the first of which was “Gypsy.”  Originally intended for her solo album, “Gypsy” explores the side of one’s personality that values freedom and fearlessness.  Nicks breaks down the song by focusing on its first few lines:

The velvet underground refers to a specific hole-in-the-wall store in San Francisco where one of Nicks’ artistic influences, Janis Joplin, found most of her unique clothing.  By referencing such an iconic aspect of her early musical inspiration, Nicks highlights the emotional significance held in the early years of her music career.  Nicks then shifts her focus to the description of her favorite memory of home in the early days of her life with Lindsey Buckingham:

“Okay: In the old days, before Fleetwood Mac, Lindsey and I had no money, so we had a king-size mattress, but we just had it on the floor. I had old vintage coverlets on it, and even though we had no money it was still really pretty… Just that and a lamp on the floor, and that was it—there was a certain calmness about it. To this day, when I’m feeling cluttered, I will take my mattress off of my beautiful bed, wherever that may be, and put it outside my bedroom, with a table and a little lamp” (2009).

“Gypsy” holds an upbeat, bouncy tone that conveys the carefree nature of the song’s subject matter.  Referencing all of Nicks’ favorite memories of simplicity, it encompasses the artistic freedom that comes with an early music career.  Originally, Nicks dedicated the line “I still see your bright eyes” to one of her closest friends, Robin Anderson.  Unfortunately, Robin suffered from leukemia and passed away shortly after the song was written, developing the song’s dual meanings of emotional tribute and self-liberation.

ARE YOU THE NEXT GREAT AMERICAN SONGWRITER? Enter the American Songwriter Lyric Contest. 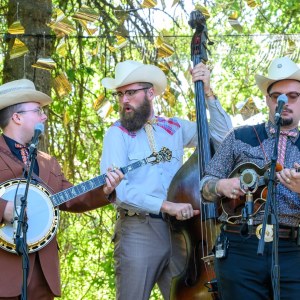 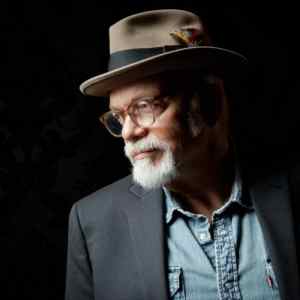