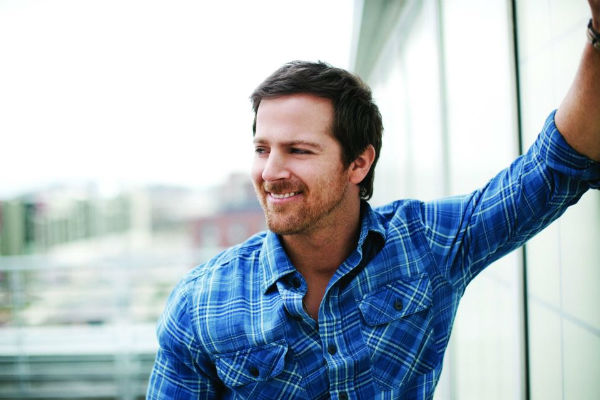 It’s pretty much guaranteed that a country singer born at the dawn of the ‘80s will have a musical back story that includes exposure to mom and dad’s record collection—and we’re talking LPs of a much more recent vintage than Roy Acuff. For Kip Moore, that meant the giants of heartland rock: Springsteen, Seeger and Petty. The fact that he grew up with that music around, and that his story has a thoroughly contemporary quality — small town Georgia boy went off to college and lived a surfer’s fantasy of bumming around Hawaii before moving to Nashville to get serious about music — is what makes the songs on his debut album, Up All Night,feel so familiar.

I know you’ve identified particular singer-songwriters like Bruce Springsteen as artists that really made an impression on you growing up. You’ve pointed out that if they were just getting started today, they would be considered country. What, to you ear, has shifted?

I just think that’s the way music goes. I think music is always expanding. I just think that it touches a much more broad spectrum nowadays. There’s a lot more that’s accepted, whereas in the old days it was more of one kind of thing. You take Webb Pierce from the ‘40s. When Johnny Cash and Waylon and them came through, I’m sure they were looked at as, ‘This isn’t country.’ Then there’s the next wave, and people say, ‘Well, that’s not country.’ Music is always progressing. I think those people I grew up loving, the Bob Segers, they’re storytellers, which is what this music is.

Besides musical style or production style or vocal delivery, I also hear songwriters taking up coming-of-age themes that artists like Springsteen were really known for.

Yep. I think that’s definitely true of this first record, just because that kind of has been my life, coming of age over the last several years. I moved around so many times on my own, and always [faced with] that thing of trying to make something of myself. I’ve always been a man of little means and lived very modestly, you know, trying to make a life for yourself. I think that makes for an anxious feeling a lot of times, you know? When you’re trying to think of how you’re going to get to that life you’re trying to get to, it makes for very anxious lyrics. I think that’s what this record is.

There are a lot of songs on Up All Night I could imagine working well on radio. Why did you make “Something ‘Bout a Truck” the lead single?

That’s kinda hard. We battled over and over. We almost went with “Drive Me Crazy” first. We just felt like it was such a hypnotic groove. And from the opening line, we just felt like it was going to be one of those songs that people are going to really gravitate to melodically. It was definitely a different song structure. You know, there’s four verses before you ever even get to the chorus. So that part scared us a little bit.

We just felt like a lot of people would relate to that song. When you grow up in small town America, which is everywhere, most of the time in a small town there’s no outlets for people. You find a field. Especially teens on the weekends. That’s where you go. You find some field and you raise a little hell on the weekends and that’s your outlet. And that sure was my life growing up, so I just felt like people could relate to that. 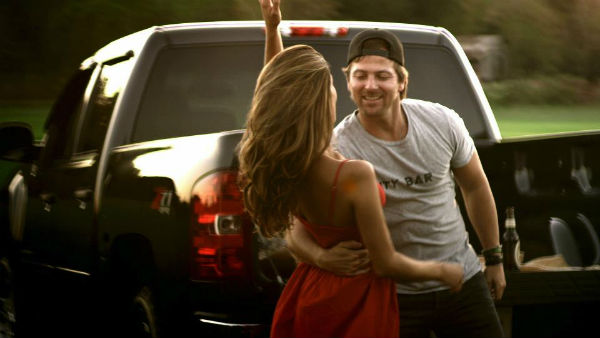 Imagery is part of telling a story in a song. Trucks are an image I hear invoked a lot in country songwriting right now. What did you think making that a centerpiece of the song would convey to the listener?

Why did I think the truck was going to resonate with people?

Like I was saying a minute ago, I felt like it was so much of what small town America is. If that’s how it was in my small town, I know it was that way in other places. Trucks are a way of life, because that’s what you do to get out to the field. I hate to say it, but that’s the way it is with teens. You’re gonna go sneak the beer, and you haul the beer on the back of the truck, and you put all the logs in the back to start a fire. That was just kind of a way of life.

Some of the songs on your album have small town settings, but others, like “Everything But You,” take place in more exotic locales.

Well, you know, I lived in a little hut in Hawaii for a long time, and that’s why I wrote this song. I did that because I’d be in these amazing places and these valleys camping out. I learned without people I care about around me, those places aren’t as pretty as you’d think they’d be. That’s why I wrote that song. I’ve seen a lot. I lived on the east coast for a while and the west coast, then Hawaii. All those images are real.

“Reckless” is another song that invokes those images.

Have you gotten the sense that one or the other of those kinds of songs works better at radio, or whether your audience identifies with one more closely than the other?

You know, I really don’t know. I know that radio loves both. And I know that when we play ‘em live, “Everything But You” gets the crowd completely silent, and they listen. And then “Reckless” blows the top off of the place. I honestly think it works well both ways. 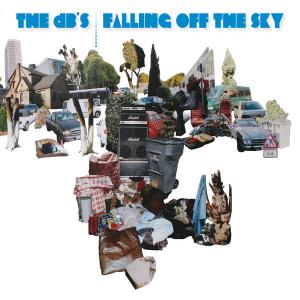 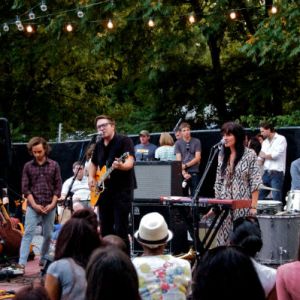