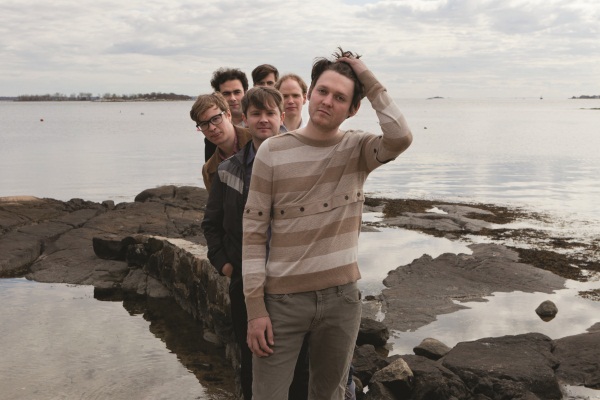 If there were to be a theme to Beirut’s third album, The Rip Tide, it seems to be stability.

After 2006’s Gulag Orkestar catapulted the band to nearly overnight fame, Zach Condon toured the world, canceling one tour due to exhaustion. This summer he played with Arcade Fire in London’s Hyde Park and had a prime nighttime slot at Lollapalooza. Songs like “Vagabond” and “Goshen” from The Rip Tide portray that hectic international life.

But now the world-weary Condon has returned to Brooklyn, his Ithaca, and settled down with his wife. The album’s opening track, “A Candle’s Flame” finds Condon in domestic bliss: “Tonight we rest beside the fire/ A smile upon your face” – though he also warns his new love: “Just don’t forget a candle’s fire is only just a flame.”

In an interview with Pitchfork, Condon says where his previous songs imagined far-off characters in far-off lands, The Rip Tide comes from a more personal place.

“As a teenager and a young adult, I never felt like my own story was interesting enough to tell, so I always wrote lyrics from someone else’s perspective – told someone else’s story. [The Rip Tide] was the first time I did the opposite, which was nerve-racking.” Condon says he named the album after a rid tide because “that’s what my life feels like – I’m swept along by larger forces out of my control.”

While the title “The Rip Tide” is a metaphor for Condon’s life spun out of control, the image actually comes from a quite literal experience. Condon told NPR that a wave nearly knocked him out during a swim in the ocean in Brazil.

“During a quiet moment at the beach between shows, a rip tide took me out pretty far — I was struggling to get back in. As I came back in, a wave crushed me and actually punctured a hole in my eardrum. It just got me thinking: These last five years of my life, me and everyone I’m close to have all been taken by this bigger force that’s mostly out of our control. And I spent the rest of the year trying to find a home and settle down. I’d spent too many years living out of a suitcase. I guess calling [the album] The Rip Tide was saying goodbye to that sort of lifestyle.” 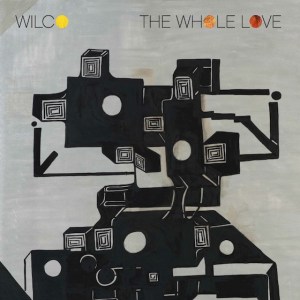