Like the ultimate sideman he is, not just to Tom Petty with his 30-something year tenure as Heartbreakers’ keyboardist, but dozens of other high profile stars, Benmont Tench’s first solo album is a humble yet accomplished affair. He doesn’t have much of a voice and his songwriting, while adequate, won’t challenge any of his boss’s work. But there is a comfortable, deliberate, low key vibe to Tench’s disc that feels lived-in and approachable.

Ten of the dozen tracks are originals, one written as far back as three decades ago, a few from this year, yet the disc flows effortlessly from the lazy lope of the opening “Today I Took Your Picture Down” to the near garage rock of the title track, the only selection here that would fit into a Petty set. Veteran producer Glyn Johns recorded the tunes to tape which provides a warm, analog sound perfect for Tench’s lighter approach.

A few instrumentals like the Latin tinged “Wobbles” and the jazz ballad “Ecor Rouge” provide a respite for the pianist’s vocals and allow his dialed down keyboard skills a chance to shine. When he hits a sympathetic groove for his spoken-sung voice as on the touching Randy Newman-ish ballad “Why Don’t You Quit Leaving Me Alone,” Tench’s strengths become more focused.

There is lots to enjoy here as long as you keep your expectations in check and aren’t looking for a rollicking new Heartbreakers release. Tench isn’t a natural for the spotlight but his first attempt is a charming if not exactly charismatic exploration of his classy, unassuming roots. In other words, he probably shouldn’t give up his sideman day job just yet. 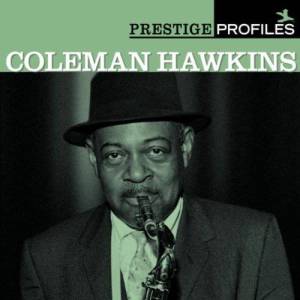 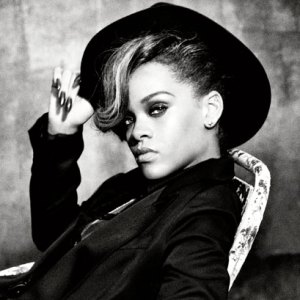