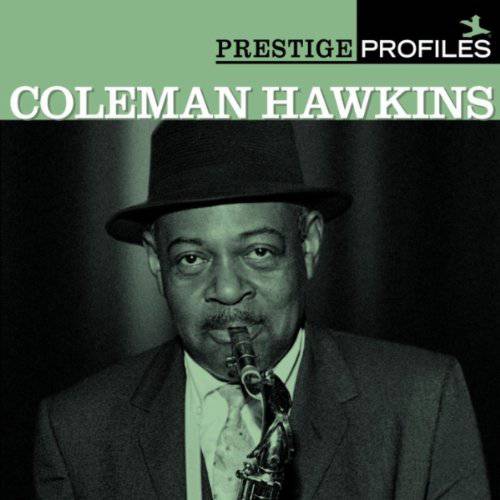 Scott Edwards is the founder of EarTrainingHQ.com. He started it to promote the huge benefits of ear training for all musicians, and to spread the word that training your ears is a realistic goal for any musician if they focus on the correct approach. His methods focus on tonality-based ear training, which he (and others) believe is the most effective way for every musician to work on ear training.

Now, I don’t want to misrepresent myself, so I should perhaps start my first post on a songwriting blog by admitting that I am not a songwriter. My background is in improvisation and jazz, and I spend most of my time teaching ear training, so I certainly can’t and don’t claim to be a songwriter.

However, I feel that sometimes, we can learn great insights from related disciplines, and so I have a story to share with you. It had a significant impact on my approach to playing, and I think it is very relevant to any songwriter.

A few years ago, I tried an experiment. While I was in my car one morning, I turned the music off and sang one passage from a Coleman Hawkins solo that I was transcribing at the time (Coleman Hawkins is one of the great saxophonists from the swing era). I sang that passage for 40 minutes. The entire trip, I sang it over and over again. It was my favorite passage from the solo, so I wanted to internalize it and make it a part of my playing.

So far, that doesn’t sound like a fun morning. But things got much more interesting that night, when I had a gig. I played that passage constantly, completely by accident. Over and over again, it would come out my fingers completely naturally.

Now, this may sound quite obvious. If I spent 40 minutes singing it that morning, of course it was going to be stuck in my head. And it may sound irrelevant if you’re a songwriter and not an improvising musician.

But the reason that it’s relevant, is because improvising is a form of composition. An improvising musician is spontaneously composing music in real time while they play. If, in 40 minutes, I could change the way that my “spontaneous compositions” were being formed, you can also change the ideas that come to mind whenever you want to write a song, in an equally short amount of time.

So the moral of the story is this: when you hear ideas that you really like, sing them. Sing them over and over again. You’ll find that they naturally start to pop up in your head when you’re trying to write new music.

There’s just one final concern you might have. You may like an idea, but you don’t want to copy it. We all want to come up with something original when we write music. My answer to this is that no matter how unique an idea seems, it’s made up of the music you’ve heard before. All the music our minds come up with is influenced by the music we’ve come across in the past.

The changes that happened to my playing over the weeks after my experiment really support this. The Coleman Hawkins passage started to get absorbed into the rest of my playing. I still played it, but not nearly as much. I also started to use it in different ways, changing the rhythm or combining it with other ideas that I used.

After this experiment, I spent more time singing ideas that really resonated with me, and having the discipline to do it a little repetitively. It helped to shape my voice as a musician, so I developed into the player that I wanted to be.

Our musical brains seem to be endlessly creative, able to take what they know and put it back together in new ways. So find music that you love and make sure that you know it really well, so you have a huge amount of great material to draw on whenever you sit down to write a new song.

Thanks for reading, I hope you enjoyed the article. And a big thanks to David Alzofon who put me in touch with the American Songwriter community! 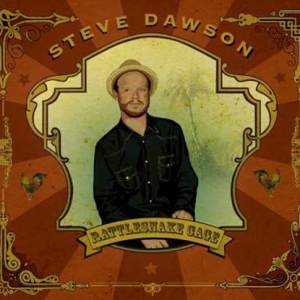 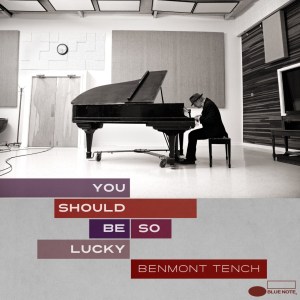