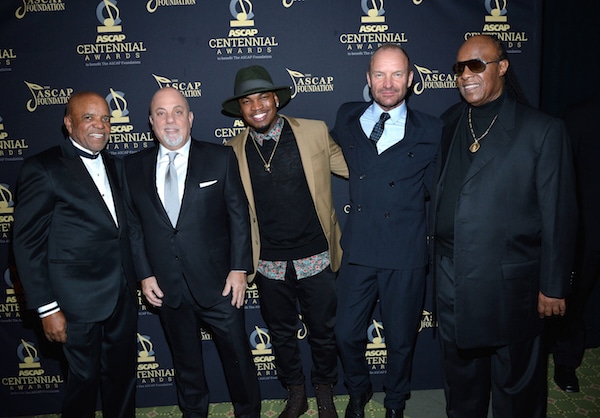 ASCAP celebrated its 100-year anniversary in style Monday night with their Centennial Awards, a swanky, once-in-a-century affair at New York’s Waldorf Astoria. The venerable performing rights organization, which collects performance money for artists, honored Stevie Wonder, Billy Joel, Garth Brooks, Stephen Sondheim and Joan Baez “in recognition of their incomparable accomplishments in their respective music genres and beyond.” The event also served as a fundraiser benefiting The ASCAP Foundation’s efforts to help sustain its’ significant efforts in safeguarding the future of music and affording opportunities for memorable music experiences to the disadvantaged.

Prior to the event, several of the artists, presenters and performers walked the red carpet and lauded the achievements of the honorees as well as the importance of music in a person’s life. “The songs from these artists will be with us forever,” trumpeter Chris Botti said. “The artists being honored tonight are at such a high level. They are the Michael Jordan, LeBron James and Bill Russell of their craft. There are thousands of weddings where their songs are being played. And that is very telling.” Botti later performed with Sting in a tribute to Billy Joel.

Motown founder Berry Gordy stressed the importance of music education for young people. Gordy, always a champion of developing young artists, from Michael Jackson, Diana Ross and honoree Stevie Wonder, was accompanied by his latest artist, 15-year old singer/actress Jadagrace “Education is much more important than people, especially young people, make it out to be. That message is a big part of the new movie I am working on with Jada.” Garth Brooks discussed the importance of his family as the central part of his life while Gloria Estefan reflected on her first memories of music. “I still remember being a young child and singing a song in my first musical play.” 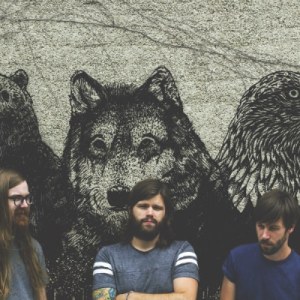 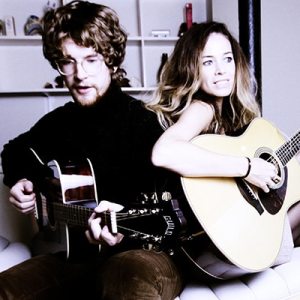