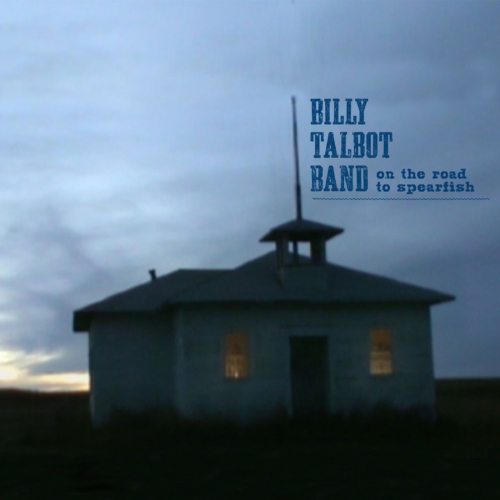 Billy Talbot Band
On the Road to Spearfish
(Vapor)
Rating: 3 1/2 out of 5 stars

Neil Young’s long time bass playing compadre in Crazy Horse isn’t the most prolific frontman; this is only his second solo album and it comes nearly a decade after his debut. It’s also a long way from sounding Crazy Horse-ish. Perhaps Talbot wanted to take a break from his full time job in the amps-to-11 Horse when he wrote these codeine laced songs enhanced by barely there drums heavily reliant on hushed tom toms and a funeral horn section with tempos best described as drugged out.  But far from being a somnambulant ride, this is deeply affecting music which, when given a chance to sink in, displays Talbot’s heartfelt, emotional take on Americana.

He’s in no hurry to make any points as the extended lengths of the majority of tracks (three at nine minutes and the title clocking in at 13) show. While Talbot’s deep, somewhat narcoleptic voice won’t win any awards, it’s perfect for the slow, oozing groove. Lazy harmonica weaves its way through the album, referencing Young’s similar style, albeit in a more supporting role. The moderately more upbeat and shorter “Runnin’ Around” sounds almost like a single and would be a fine album track on any Neil Young release. The closing “Ring the Bell” is the disc’s most driving rocker and even boasts a singalong chorus. It’s as if Talbot’s shaking off the intense, creeping, stoner mood he has created during the previous hour to leave the listener in a more upbeat frame of mind.

The performances sound live in the studio and unedited, creating an organic, rootsy atmosphere that makes them resonate with an emotional core rare in this era of sterilized, overdubbed productions. In that sense, the commercial middle finger Talbot gives is very much in line with Young’s equally idiosyncratic career. Talbot lets the songs go where they need which results in a pure, personal release. The approach sucks you in and is well worth the time it takes to revel in its unhurried presentation. 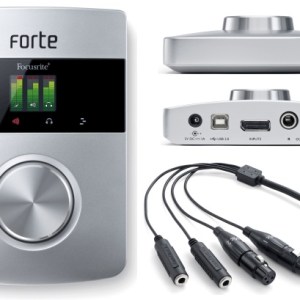 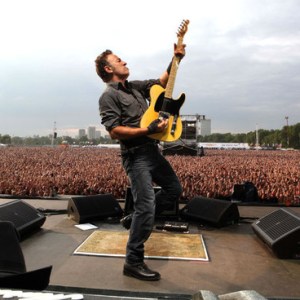