Chatting with the Soul Asylum frontman first hand I can tell you everything that he writes about often has parallels and I don’t think he really plans it. His rock’n’roll mind often seems to be inspired at first by something trivial- a monotonous daily experience that remains in his memory.  Later on, he recalls that irrelevant experience and has an uncanny way of linking it to something pertinent, whether its politics, death, love or even oil and war in the case of the Soul Asylum hit “Black Gold”.

During his Behind The Mic session with American Songwriter, Pirner detailed the inspiration behind the song, but not too much, while describing the two brief moments spanned over several years that lead him to write “Black Gold”.

“Well as the story goes- I was in second grade, I had to do a book report and there was book on the shelf at the school library about black gold which I thought was interesting. And I wrote the report but I didn’t really read the book” Priner snarked. “I think every student might make up a book report because they know their teacher can’t read everything.  Anyways, so the title kind of stayed with me forever and around the time I was writing the song, the whole Bush-Desert Storm, war for oil thing was going on and that what really pushed me to want to write about that situation.”

With such an eye-catching, prominent, blanket title and the notoriety that came with the 1992 record Grave Dancers Union, “Black Gold” peaked at No. 4 on Billboard mainstream rock charts during a 20-week chart placement.  It was only matched by “Runaway Train”, from the same record.

The song’s quality characteristic was the cohesiveness between the gentle finger-plucked acoustic verses and the climbing chorus.  Even though both parts are different the key is the same, something Pirner touched on as well, when he recalled writing the song.

“I pretty much started with the lyrics first. But I also like to mess around in the key of D and the whole thing is kind of like a drone of playing the D string,” he explained.

Even at the height of his career, Priner called songwriting a “lonely business”, but it has ironically served him well and granted him the opportunity to do what he loves, and he wouldn’t give it up for anything.

“Songwriting is a lonely business so it takes a lot of being alone”, Pirner said. “And I know there’s a lot of bands that get together and jam and make a song out of it, but for me I just kind of have to face the blank page.”

Pirner continues to mark up those blank pages with great songs and most recently he added a lyric book, Loud Fast Words to his list of accomplishments.  Shortly after, Soul Asylum also released their most recent work Hurry Up and Wait, which has some great alt-rock fashioned jams, so be sure to give that a go.

Take a look at our recent feature with Priner, and order Hurry Up and Wait. 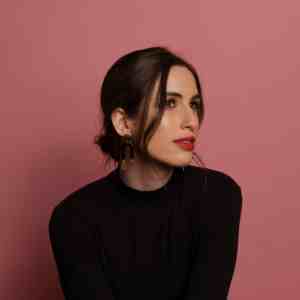 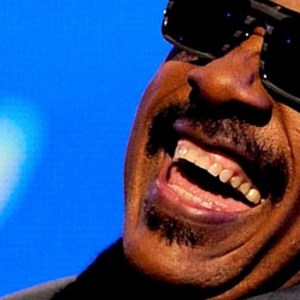