As part of our continued coverage for Black History Month, American Songwriter wants to take a moment to highlight a list of the world’s best-selling albums of all time by Black artists.

Some of these names may be familiar, some of the albums might be in your musical Rolodex, but some may be unfamiliar—heck, some may become your new favorites!

But let’s dive in and check out who made the albums, how many they sold, and above all else, who is on the list?

The Bodyguard Soundtrack (No. 3 all time): over 45 million sold

Buy The Bodyguard now on Amazon

7. Prince and The Revolution

Buy The Score now on Amazon

Buy Off The Wall now on Amazon

The Miseducation of Lauryn Hill (No. 63 all time): 20 million sold

Buy The Miseducation of Lauryn Hill now on Amazon 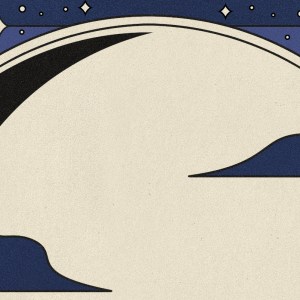 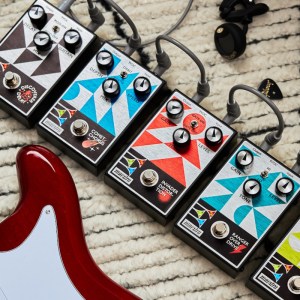