To some, mentioning the term “Southern rock” elicits a visceral reaction, and for good reason. Not only is the expression dated, but it’s also vague and ambiguous. No one would dispute that bands such as Lynyrd Skynyrd and The Outlaws fit the general concept of dueling guitars, scraggly hair, hard twangy tunes and cowboy hats, but things have changed substantially since the genre’s mid-’70s heyday. Now acts as varied as Drive-By Truckers, Gov’t Mule, Zac Brown, the Avett Brothers, Robert Randolph and the Wood Brothers can be, and have been, pegged with the Southern rock tag. Even Tom Petty proudly dipped his feet in its muddy waters.

Certainly Atlanta’s Blackberry Smoke fits the bill, especially since the category has expanded over the decades to include a combination of country, pop, soul, folk, and gospel along with often, but not always, amped-up guitars. Now 15 years into its career, the Charlie Starr fronted group tours worldwide, promoting roots-based Americana (i.e., contemporary Southern rock). And while Smoke’s studio albums effectively capture their groove, it’s on stage that the quintet fully comes alive.

That’s particularly true when they play their Atlanta hometown for what has come to be an annual throwdown. The 2018 gig was captured for the world to see and hear on the CD/DVD and it’s a perfect way to experience the excitement, intensity and eclectic aspects of the Blackberry Smoke sound.

For better or worse, Smoke is the Charlie Starr show. He writes the vast majority of the band’s material, sings almost all of it, and plays mean guitar. If he has a bad night, it’s hard for the rest of the band, regardless of their substantial talents, to compensate. Thankfully, Starr was fired up for this 18-song, nearly two-hour Thanksgiving date. Smoke is clearly in its element playing to Atlanta family, friends and hardcore fans, many of whom have supported them since they were playing dive bars and small clubs. The love is evident on both sides of the stage.

That’s especially the case as the audience sings along to the folk/country “Ain’t Got the Blues” and when Smoke stretches out on 14 minutes of “Sleeping Dogs,” the latter shape-shifting through jazz, psychedelic and space rock, touching on The Beatles (“Come Together”) and even Herbie Hancock along the way. They go through more changes on a closing, 10-minute “Ain’t Much Left of Me,” kicking it off with an instrumental “Amazing Grace” before grinding out the mid-tempo rocker with gobs of slide guitar and a swampy vibe that screams Southern rock at its finest. A mid-tune switch to reggae for a cover of Bob Marley’s “Three Little Birds” that morphs into an Allman Brothers Band crescendo throws additional diversity into the band’s already multi-hyphenated quiver. Eight more minutes jamming on “Not Fade Away” with Tyler Bryant & the Shakedown injects a frisky Grateful Dead vibe to the festivities.

Like the best live albums this captures the essence of the group’s stage persona. It exposes the various influences that make Blackberry Smoke both embrace and transcend the Southern rock tag and is the next best thing to being there. 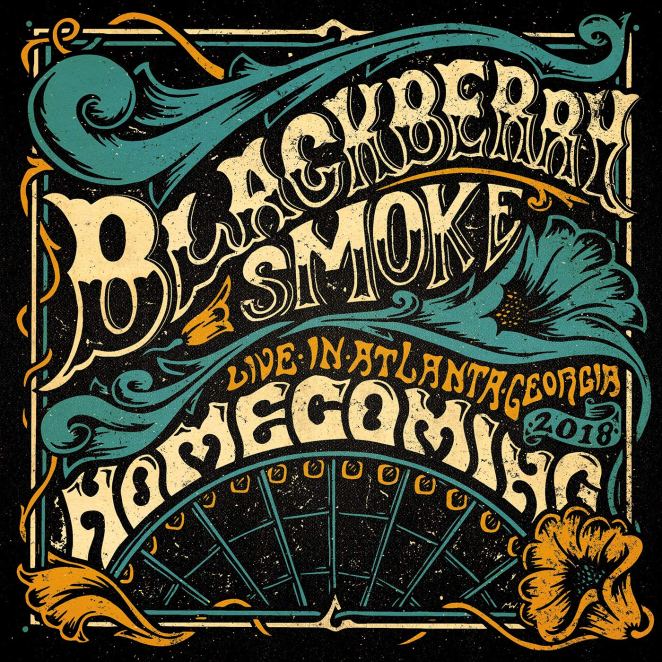 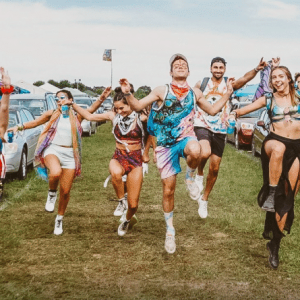 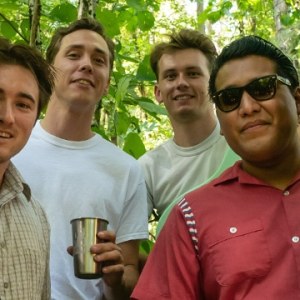