Blonde Readhead released their ninth and most recent LP, Barragán, two years ago.

The 37-track box set will be available through Numero Group on September 30. Here the rare early single “Big Song” below. 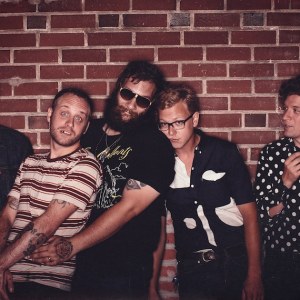 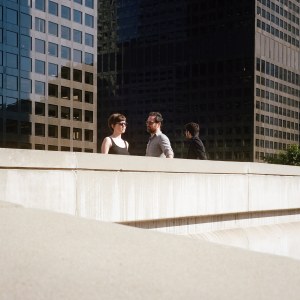