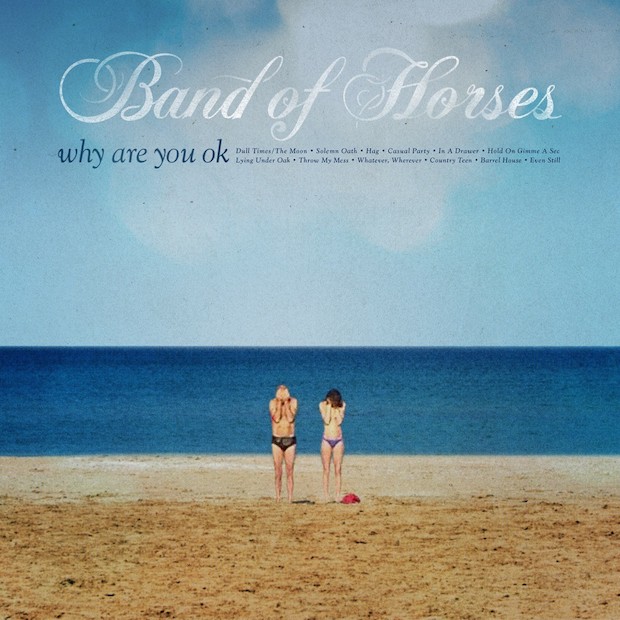 The Seattle based indie-rock outfit Band of Horses brought two new songs to the Late Late Show on Monday evening. The songs, “Whatever, Whenever” and “Solemn Oath,” will be included on the band’s upcoming album, Why Are You Ok (Interscope). The album is set to release this Friday, June 10.

Why Are You Ok is Band of Horses’ follow up to their 2009 release, Mirage Rock, which was one of American Songwriters‘ Top 50 Albums of 2009. The week of the album’s release coincides with the week, ten years ago, of their debut release Everything All The Time.

Band of Horses embark on a summer tour August 9th in support of their upcoming album. Hear them perform “Whatever, Whenever” here: 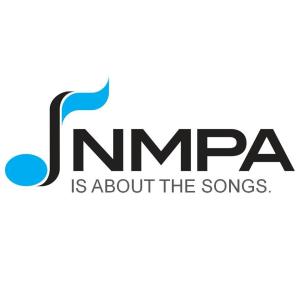 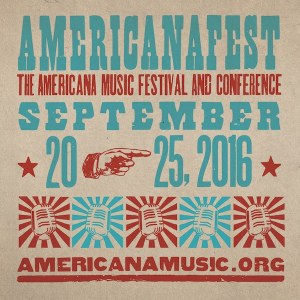