Anyone looking to showcase an often-overlooked veteran roots talent as the first signing to their new label couldn’t make a better choice than Colin Linden.

Even though the Nashville by way of Toronto singer/songwriter/producer released 13 previous solo albums, has appeared on over 500 more as a sideman, and produced 140 others, he’s still somewhat of a well-kept secret. Hopefully, that changes as Lucinda Williams picked him for the debut act on her new Highway 20 imprint.

Linden’s solo music (he was briefly a member of the post-Robbie Robertson Band) leans towards rootsy Americana, but bLOW finds him wholeheartedly embracing the blues. It’s the music he’s loved since meeting Howlin’ Wolf when Linden was 11 and that swampy style has informed much of Linden’s material throughout the decades.

In the opening “4 Cars” and especially in “Right Shoe Wrong Foot,” Linden channels the chukka-chukka rhythms of Bo Diddley, attacking them with his dusky voice and tough, yet flexible, guitar. He shifts into ZZ Top territory on the thumping nine-minute “Houston,” which name-checks Lightnin’ Hopkins. That and the slow blues of “Change Don’t Come Without Pain” allow him to open up on guitar, soloing with the forceful sophistication and intensity of Stevie Ray Vaughan.

Linden then leans into gospel on The Band-influenced “When I Get to Galilee” where his emotional vocals are eerily similar to those of the group’s Richard Manuel.

Six of these tracks on bLOW emerged from instrumentals commissioned for a television project that was looking for a Texas-Louisiana vibe. Linden recently turned them into full songs during the lockdown. The closing nine-minute ballad “Honey on My Tongue” reflects the frustrations of COVID-19 with Days of darkness world in trouble/ Everybody’s living in their own bubble bringing an ominous feel to the disc’s most moving moment.

Those first exposed to the singer/songwriter through this disc have the enviable task of digging into the 13 that came before it. There is not a bad one in the batch. 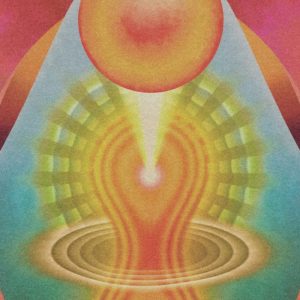 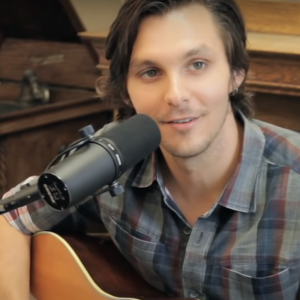