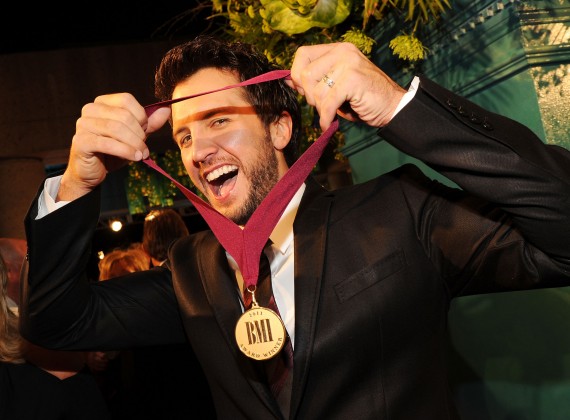 Receiving special honor for the evening was behind-the-scenes country music legend Bobby Braddock. Braddock has pinned 13 number one hit songs for artists like Jerry Lee Lewis, George Jones, Blake Shelton, Billy Currington and many others. He was honored with BMI’s illustrious Icon award which puts him right up there with folks like Willie Nelson, Merle Haggard and Dolly Parton. The Pistol Annies, Blake Shelton and Vince Gill were all part of a live tribute to Braddock’s hit songs.

Braddock told theboot.com that the award took him by surprise. “I’m pretty excited about getting inducted into the Country Music Hall of Fame and getting the Icon award in the same year.”

Dallas Davidson and Rhett Atkins received the big award for BMI Songwriter of the Year for writing five big hit songs this year like Luke Bryan’s “Rain is a Good Thing” and Joe Nichol’s “Give Me That Girl.” The writing duo also won the Song of the Year award for Josh Turner’s “All Over Me.” 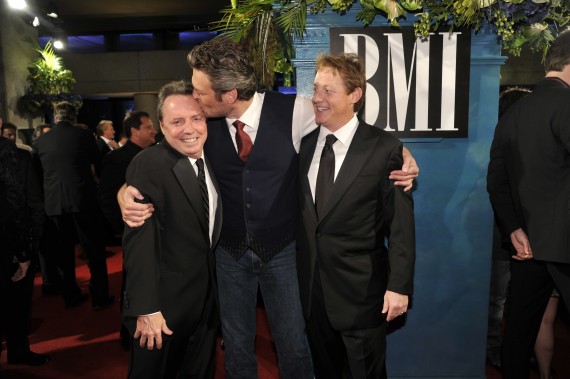 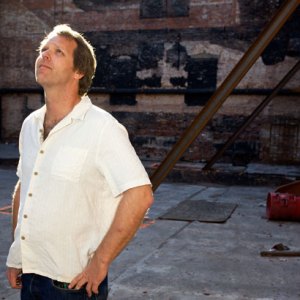 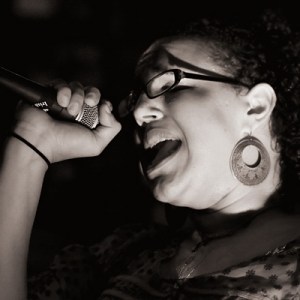