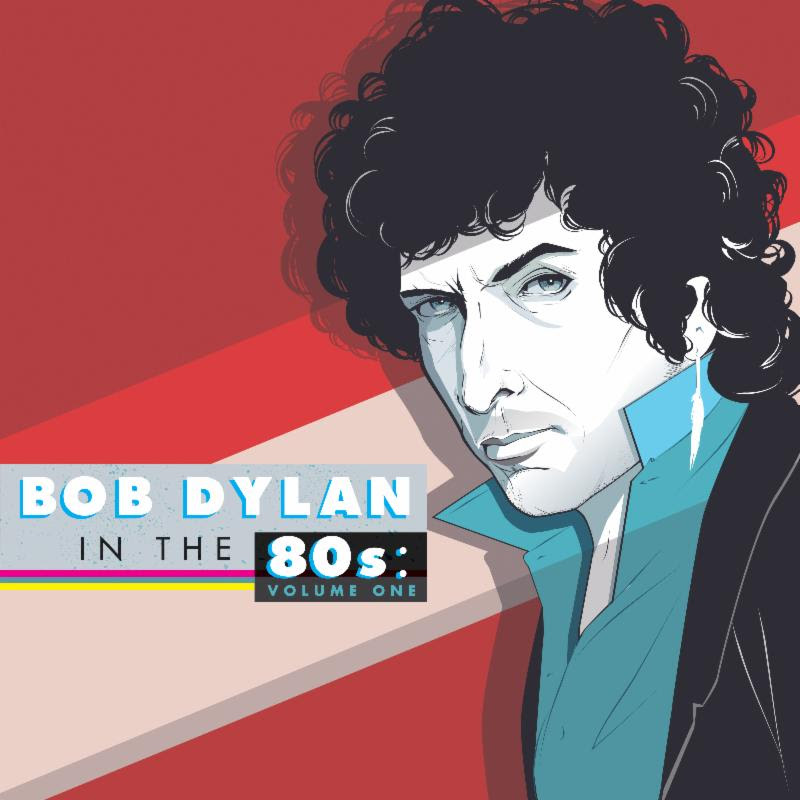 On March 25, ATO Records will release Bob Dylan In The 80s: Volume One, a collection of songs from Bob Dylan’s most turbulent and divisive decade. “Wiggle Wiggle” anyone?

A Deluxe iTunes edition will add seven bonus tracks, also included on the digital download card that will come with the vinyl version.

The album’s liner notes were penned by novelist Jonathan Lethem, who writes, “In the famously difficult art of going up against Dylan’s performance of his own material, a number of these reach the highest threshold. I hope Bob Dylan listens to this record, and plays it for his current touring band.”

“Given the benefit of decades more hindsight,” writes Lethem, “our Dylan was a lot better than anyone knew…Were one to begin compiling instances of greatness in the type of songwriting that defines our esteem for the earlier Dylan – complex, suggestive, glinting, cascading constructions – you’d hit a dozen examples even before the “comeback” of Oh Mercy.”

“80s Dylan is by no means a celebrated period in his career,” adds Lauter in a press release. “It was, in fact, the lowest point of his commercial success even though he released eight studio albums.” He continues, “Our goal was to showcase one of the greatest artists of our time during an off-rhythm period and bring a stronger sense of harmony to the material at hand. Sean and I did everything we could to make this album flow together sonically as if you were listening to a concept album.”

A portion of the album sales will benefit the charity Pencils of Promise, which builds schools and increases educational opportunities in Asia, Africa and Latin America.

You can pre-order the album online, and download Built to Spill’s “Jokerman” here. Check out the full track listing below. 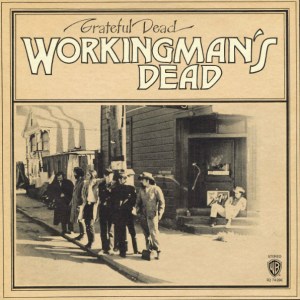 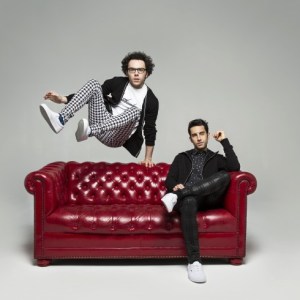