Bob Dylan tells Rolling Stone that the title track to his upcoming album Tempest, which is about the Titanic, will feature a reference to actor and Titanic star Leonardo DiCaprio.

“People are going to say, ‘Well, it’s not very truthful. But a songwriter doesn’t care about what’s truthful,” Dylan muses in the interview, which is excerpted online.“What he cares about is what should’ve happened, what could’ve happened. That’s its own kind of truth. It’s like people who read Shakespeare plays, but they never see a Shakespeare play. I think they just use his name.”

Dylan says he based the song, which stretches past 13 minutes, on older folk songs, including The Carpenter’s “Titanic.” “I was just fooling with that one night,” says the legendary songwriter. “I liked that melody – I liked it a lot. ‘Maybe I’m gonna appropriate this melody.’ But where would I go with it?”

Dylan has been referencing movie stars in his lyrics since the beginning. In “I Shall Be Free,” he rattles off the names of Brigitte Bardot, Anita Ekberg, and Sophia Loren. And in Another Side’s “Motorpsycho Nightmare,” he name checks Tony Perkins and La Dolce Vida.

Will Dylan’s “Tempest” be his next “Desolation Row?” Time will tell. Tempest is due on September 11 via Columbia. 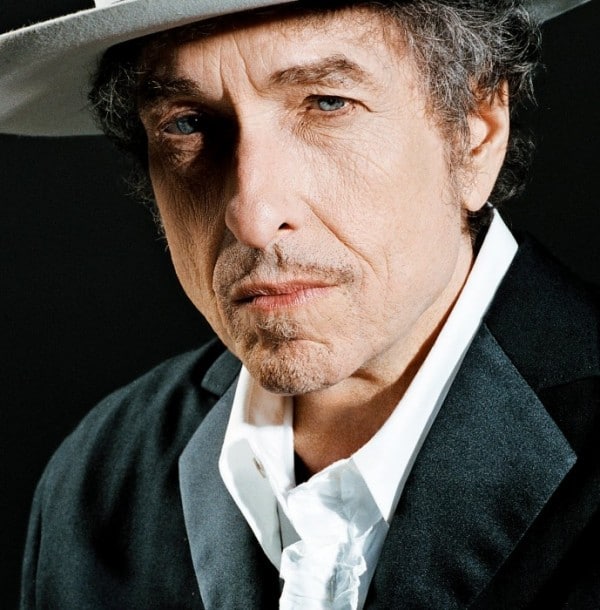 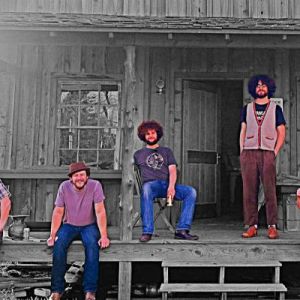