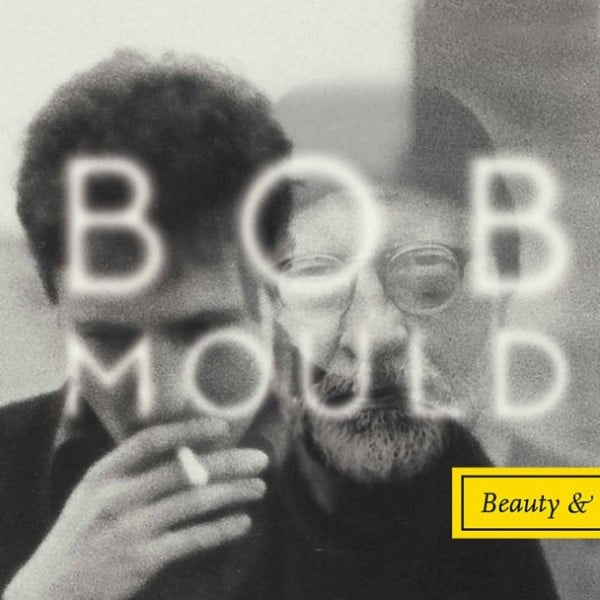 Looking stately as a godfather of grunge with his shorn head and professorial glasses, Bob Mould isn’t at the point of his career where people typically make genuinely great rock songs. He could be making quieter acoustic albums and doing NPR interviews about a mellower life; he could be the former punk-gone-folkie from Minneapolis that Jonathan Franzen created in his novel Freedom. The former Hüsker Dü guitarist and vocalist came precariously close to that on 2009’s Life and Times. But it didn’t stick as he stormed back to life on 2012’s Silver Age where he snarled, “Never too old to contain my rage!” On his latest album as a solo artist, Beauty & Ruin, Mould largely picks up where he left off in 2012: pissed off and chugging through power chords at breakneck speed, making genuinely great rock songs.

The album’s second track “Little Glass Pill” (which really should have been the album opener) is pure Hüsker Dü as Mould thrums through an aerobic riff while growling “Enough! Enough! Enough! I’m losing my miiind!” Another fantastic track that harkens back to Mould’s early 1980s days in Minneapolis, “Kid With Crooked Face,” could work just as well in a basement show’s mosh pit as it could on a Friday afternoon’s commute home. But Beauty & Ruin is a little more varied than the heaviness of Silver Age.

Aside from his forays into electronic music, Mould is dabbling a little bit here in the sounds found throughout his career. Many of Beauty & Ruin’s tracks have a poppy tinge that’s more reminiscent of Mould’s 1990s band Sugar. Songs like “I Don’t Know You Anymore” and “The War” speedily move along with catchy riffs that aren’t as abrasive as a mosh pit. Listeners who aren’t so familiar with Mould’s work but grew up loving the Foo Fighters should be checking out these tracks and obviously Hüsker Dü, Sugar, and Mould’s early solo work. The similarities are striking but not surprising, as Dave Grohl has said that Hüsker Dü greatly influenced his post-Nirvana band. Mould almost sounds like he’s repaying the compliment on “Tomorrow Morning,” sounding like a Foo Fighters’ take on Hüsker Dü’s sound.

Not everything quite adds up on Beauty & Ruin though. The acoustic tracks that fall in line with Life and Times are catchy enough but seem a little misplaced on this album. The real issue, though, is the opening track “Low Season.” It drones on like a lesser Silverchair song, setting the wrong tone for an album that’s actually a lot of fun. It’s easy to just start the album at Track 2 though, and listeners who have enjoyed Mould’s work for 30-plus years can let it play out to the end. 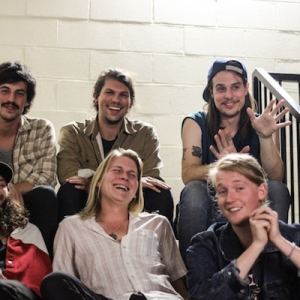