The group also sat down with host Anthony Mason for an interview, which can be seen HERE. Their self-titled debut album,out now via 37d03d Records, was named one of the Best Albums of January by Rolling Stone andNPR Music in addition to earning worldwide acclaim from Pitchfork, NPR Morning Edition, Exclaim! (9/10), Uncut (8/10), The AV Club, Paste,American Songwriter, Stereogum, and Brooklyn Vegan, among others.

Produced by Kaufman, Bonny Light Horseman finds the group reimagining traditional songs and cowriting new ones based loosely on specific sources. From Wisconsin festival fields and a German art hub to a snowy upstate studio and everywhere in between, the astral folk outfit is mixing the ancient, mystical medium of transatlantic traditional folk music with a contemporary, collective brush. The resulting album, Bonny Light Horseman, is an elusive kind of sonic event: a bottled blend of lightning and synergy that will excite fans of multiple genres, eras, and ages. 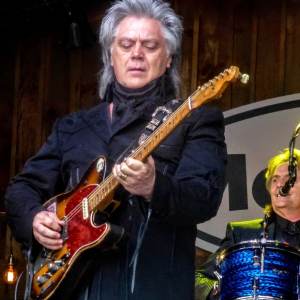 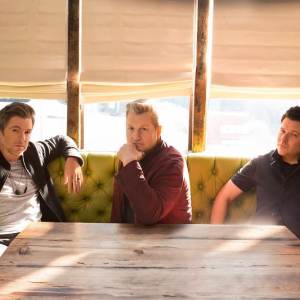