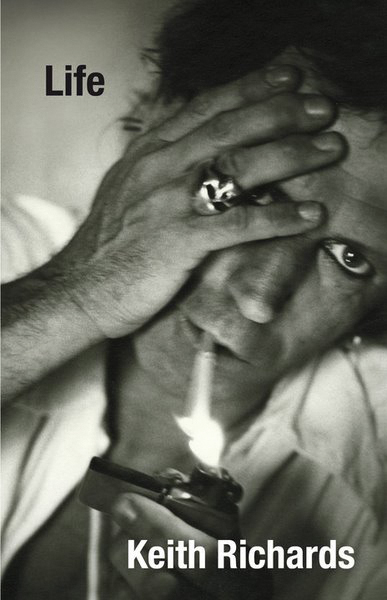 Clear your schedule – there’s a pretty good chance that once you crack open a copy of Life you will have little interest in doing anything else, except for maybe putting on another Stones album. There’s nothing that’s going to be more entertaining than the main man, the muscle behind the hustle, and chief guitarist in the world’s greatest rock and roll band giving you the straight dope on what went down as he rose to the top. Even if you’ve read way too many Stones books in the past – especially if you’ve read too many Stones books – the way that Richards recounts familiar stories and debunks popular Stones myths has all the affability and slurred sincerity that one would hope to get from music’s favorite drunk uncle. Nuggets of wisdom on everything from guitar playing – five strings, open G tuning – to lyric writing (vowel movements, baby) – fall out all over the place as Keith spills the beans on being the undisputed champion of sex, drugs and rock and roll. It’s every bit as awesome as you figure it would be. 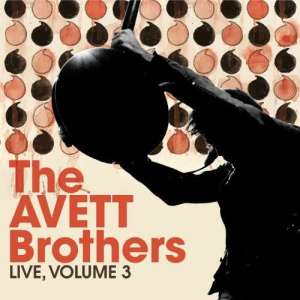 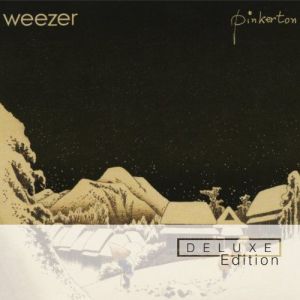