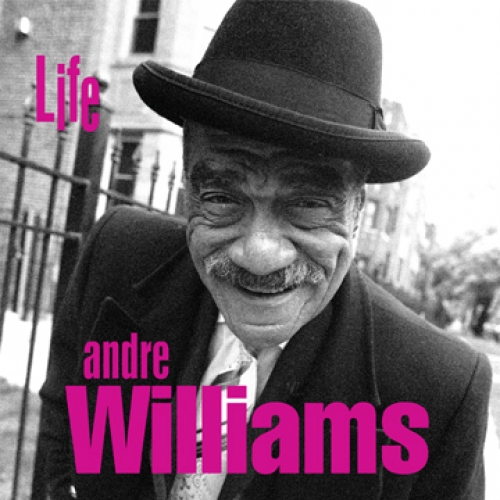 Andre Williams’ third album of 2012 begins with a lewd homily: “You can’t be happy on every fucking thing.” Happiness doesn’t figure very prominently in Williams’ shaggy-dog confessions of miscalculation and misadventure. With Life, Chicago soul music’s spriest living national treasure shares personal failings and sings hoarsely of being spurned by the fairer sex; some songs are funny-sad, but most are just sad. “Blame It on Obama” is a wry piano jaunt that rambles like some sloshed, talky bar patron (“And to the people in Arizona…”).

The music—smoke-ringed guitars, Stax-worthy bass, distant reverb, tastes of country-rock and tart funk, scents of Bourbon breath—speaks octaves without ever breaking out of its languid, lugubrious spell. Only on “Beep Beep” does the pace pick up for a martial rhythmic breakdown that seems to eulogize Bo Diddley. “But’n” lets Vietnam-soul riffs crop up slowly before a psychedelic choral freakout muscles in. Life is defiantly 1971, often sounding off on its time in a most disgusted manner. Williams has a voice befitting of such naked candor. His bespoken compositions linger on the cusp of the avant-garde, but they’re still firmly classicist. 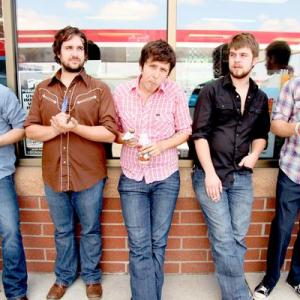 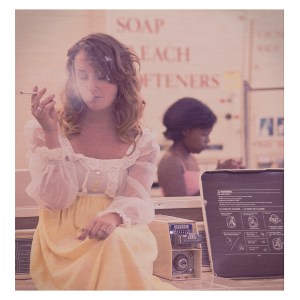