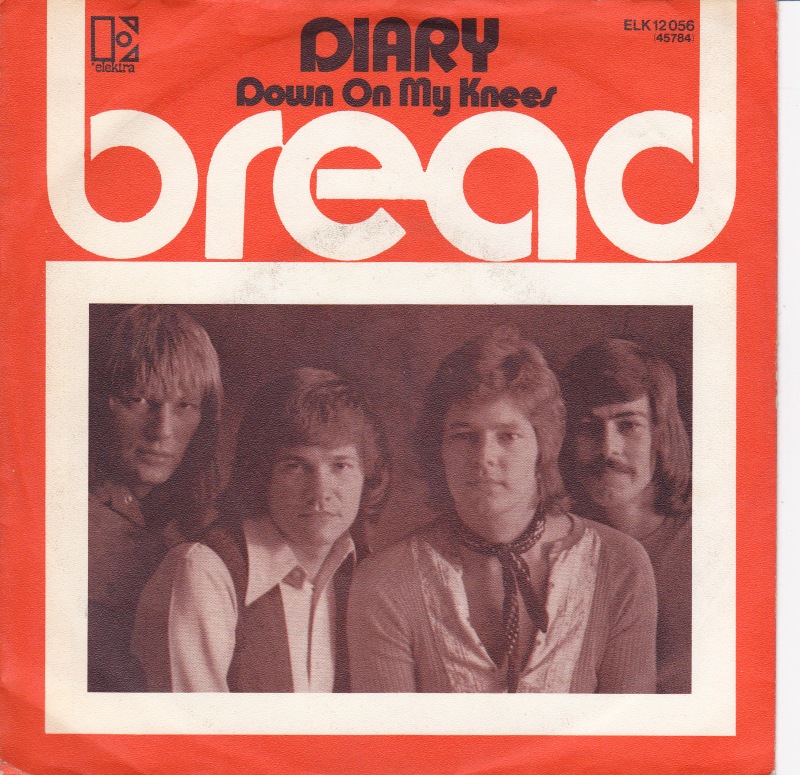 They may not have had the critical reputation as some of their peers on the West Coast music scene in the early 70’s, but few could boast the chart success of Bread during that time period. Their singles, ten of which rocketed into the US Top 20, embodied the sensitive singer/songwriter era. Most of those hits were written and sung by David Gates, who told Gary James of Classicbands.com that he knew instinctively when he had a hit song most of the time. Except once.

“Nine times out of ten my instincts are right,” Gates said. ‘Diary’ fooled me. I didn’t think it was a commercial hit record. I thought it was a gorgeous, intimate, little ballad, and it never occurred to me it would be a Top 40 song, which it ended up being.”

“Diary” actually surged as high as #15 in 1972. Maybe the one thing that Gates overlooked when assessing the song is that is the lure of a great twist ending. It’s the kind of a thing that’s a little easier to pull off in a movie when there are a couple of hours to set the surprise up. It’s a much tougher task in a song, but Gates pulls it off while still delivering a resonant story of unrequited love.

With plaintive acoustic guitar and watery keyboards setting the stage, Gates begins by singing, “I found her diary underneath a tree/And started reading about me.” In possession of this precious book and privy to the innermost thoughts of the girl he secretly loves, the narrator is surprised to find that she feels the same way about him. “Wouldn’t you know it,” he sings. “She wouldn’t show it.”

As the song progresses, he keeps waiting for an outward sign from this girl to match what he has read, yet none is forthcoming. He rationalizes this peculiarity away and begins daydreaming about their future life together. Everything seems hunky-dory for the first two verses, setting us up for a ride off into the sunset.

Well, the sun sets all right, only to fall out of the sky and land right on the narrator. He begins the last verse in the same way as the first, but the lines that follow portend doom: “The words began to stick and tears to flow/The meaning now was clear to see.” Uh-oh.

The revelation comes next: “The love she’d waited for/Was someone else not me.” He had literally misread the whole thing, fooled all over again by her placid demeanor: “Wouldn’t you know it/She wouldn’t show it.” In one of the noblest gestures under extreme duress in pop music history, somehow this guy musters up the strength to give this couple his blessings: “And as I go through my life/I will wish for her his wife/All the sweet things they can find/All the sweet things they can find.”

Maybe it is just an intimate little song masquerading as a hit single, but what’s certain is that Gates and Bread manage an impressive feat with “Diary.” It’s an expertly-constructed book of love that hides the heartbreak waiting in the final pages. 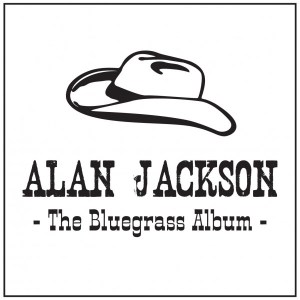 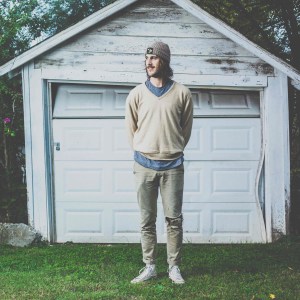