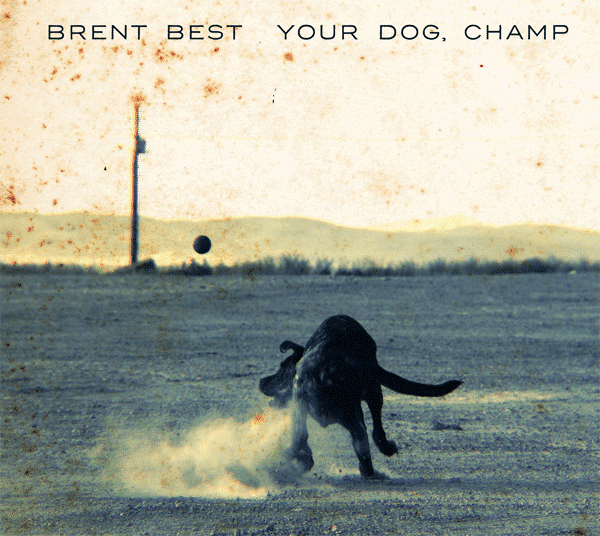 Brent Best
Your Dog, Champ
(Last Chance)
3 out of 5 stars

Despite critical acclaim and praise from the high profile likes of Stephen King and the Drive-By Truckers’ Patterson Hood, the Brent Best fronted Slobberbone never found more than a cult audience on the Americana radar.

Best’s follow-up band The Drams didn’t click either despite a terrific 2006 debut, their only album. Now nine years later, the Denton, Texas based singer/songwriter returns to give it another whirl, this time as a solo act.

Older, perhaps wiser and certainly less boisterous than with either of his previous guitar heavy groups, Best has always been lyrically sharp. But this time he gets introspective too, unwinding words with stripped down, occasionally stark folk and country accompaniment.

While established fans might be initially disappointed in this sonically conservative remodel, these pieces call for a more subtle, and in the case of the gnarled, nearly Crazy Horse styled swamp of “Tangled,” pensive accompaniments. There’s a darkness on the edge of town eeriness to words such as “Mama you always told me that the only good man was a dead man,” that opens “Good Man Now,” an unsettling tale about the protagonist sent by his mother to murder his father, emphasized by creepy pedal steel guitar and mournful fiddle.

After penning the tunes, Best realized there was a loose narrative linking them. That’s emphasized by the shadowy stories, many about dysfunctional family dynamics, making these songs build on themselves. It allows Best to rhyme “inextricable,” “inexplicable,” and “despicable” on the melancholy “Clotine,” the unusual name of the woman of his dreams to whom he expresses a hatred of his mother. That tense, intimate subject appears often and seems to haunt him as these lyrically dense performances unfurl.

Clearly, this isn’t party material. But neither is it terminally depressing. Best’s grainy voice feels hopeful even in its most reflective moments and his lyrical dexterity keeps you hanging on for the next couplet. It remains to be seen if this release is the one that puts him on the singer/songwriter map, but it’s his most honest, stark and personal work. And one it seems he needed to create to help free some once private demons. 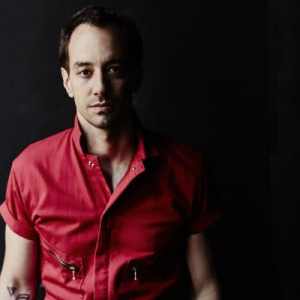 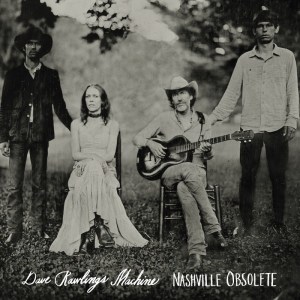