Bri Fletcher has nothing to prove. I’m just determined, she sings over sweetly plucky guitar chords. Her new song “Pessimist,” premiering today, proves that “being a pessimist and a realist” is not a negative attribute. In fact, as Fletcher has found, such level-headed thinking sets up expectations, both personally and professionally, in a way to curb letdowns.

I don’t look away when something’s painful to see / I face it head on, she sings. Lyric honesty is wrapped in six layers of emotional barbs, almost as barriers to keep herself from the world’s own sharp-toothed edges. I don’t get stopped by walls that want to bring to my knees / I’m standing tall.

Fletcher’s resolve to keep herself grounded, as much as guarded, is a well-lived and well-earned lesson. “Sometimes, it’s good to see things from a different perspective, and it can actually help you in the long run,” the rising country star tells American Songwriter. “There is no right or wrong way to feel. It’s good to appreciate every unique quality.”

In being such a realist, Fletcher allows herself to embrace and cherish the present in a way she may not otherwise. Some say I’m a pessimist / But I’m a realist, live for the moment,” she belts on the hook. “I play with the border of negativity and healing / I go through things not around things / I feel deeply, not quickly.

The singer-songwriter drives the message home with the bridge, on which she advises you “can’t always smile through the pain,” as the the production falls away. Grief and love can coexist.

“Pessimist,” co-written with Zach Williams and Shaina Arb, is the latest entry in Fletcher’s growing catalog of inspiring anthems. Originally from Fort Worth, Texas, she initially sought out songwriting as a way to cope with bullying, stacking up some 200 songs and releasing three EPs. Last year, she issued her proper debut single “Believe in Me,” quickly followed by several more, including standout “Therapy.”

Listen to “Pessimist” below. 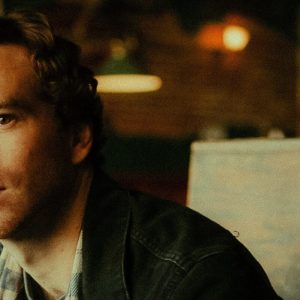 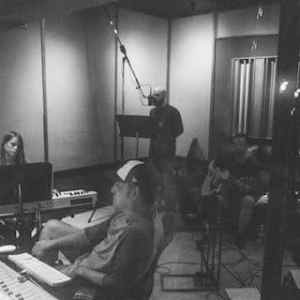