We had the pleasure of interviewing Boy Destroy over Zoom video!

Warpaint is a multi-hued chronicle, showcasing Boy Destroy’s genre-bending prowess; influenced by ’90s alternative rock which soundtracked his teens, as well as delving into legacy artists like Jeff Buckley and Joni Mitchell, alongside modern emo and trap. The opening, title-track serves as a stellar introduction, addressing scars and the digital apathy of young lives, fusing into “You Don’t Want Me When I’m Sober” which juxtaposes vulnerable lyricism, addressing addiction with infectious pop sensibilities, commanding trap beats, and punk guitar hooks. “Favourite” sees Boy Destroy toy with acoustic guitar for a sample heavy slow jam that’s simultaneously commanding and sensual, indulging in primal instincts and putting your life on the devil’s altar. The confessional “As Time Goes By” follows, supported by poignant keys and static trap beats, as “Beautiful Crimes” shines vibrantly in a nostalgic alt-R&B meets emo ditty, where Boy Destroy confesses the part he played in a toxic relationship. The EP culminates with the transgressive swaggering shoegaze pop of “Lights Out,” yearning in life’s fleeting moments.

In just under a year Boy Destroy has firmly solidified his unique identity within alternative music with a trailblazing approach to the genre, quickly securing support from BBC Radio 1’s Jack Saunders who after several plays made debut single “Warpaint” his ‘Tune of the Week’ stating, “Boy Destroy really has a handle on big time pop music in 2020 with that real strong trap beat that glides over the top of the very lonely flux grunge guitar line. The lyrics are just stunning.” Rock Sound Magazine described the single as. “a display of raw creativity and beautiful darkness that promises great things to come,” and Alternative Press included him in their ‘50 New Artists You Need To Hear’ column proclaiming, “Add ‘Warpaint’ and ‘As Time Goes By’ to your playlists and you’ll be able to say you heard Boy Destroy before he blew up with the 2021 release of his debut EP”, alongside securing further fans with Apple Music Radio 1, Wonderland, Upset Magazine, Discovered Magazine and Gigwise. 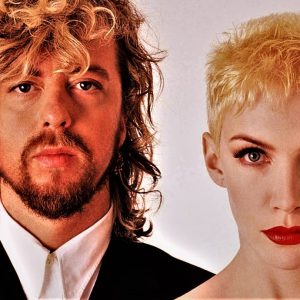 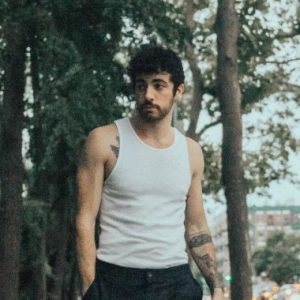