We had the pleasure of interviewing Brooklyn Michelle over Zoom video!

Originally released five years ago as a sample, via Soundcloud, the track quickly took off amongst listeners and Brooklyn’s growing fan base. Unexpected of the song’s massive success, Brooklyn quickly pulled the song, knowing all too well it deserved a proper release and instrumentals to accompany it. After months of perfecting the quality of the track, Brookly gave a proper release, accompanied by a music video.

Using her music as a coping mechanism, this San Antonio, Texas-based musician started writing her own songs and performing at the young age of 12. After years of struggling with undiagnosed diseases that led to mental illness, Brooklyn quickly put pen to paper and used music as the expressive outlet she needed to move forward in life. This was the creative process to her debut album, Lithium, which was a “beautifully chaotic” seven-year testimony to living with untreated Bipolar disorder.

Currently, Brooklyn is set to release her long-awaited second album, Placebo, in the Fall of 2021. Continuing to use her music as a creative outlet based on personal experience, the album will focus on the struggles of falling flat on one’s face and growing after a fallen relationship while dealing with the everyday struggle of a very serious mental illness. Contrary to her first album’s contrasting moods, this album will follow the story through its tracks, providing a harsh reality at the start that eventually blossoms. 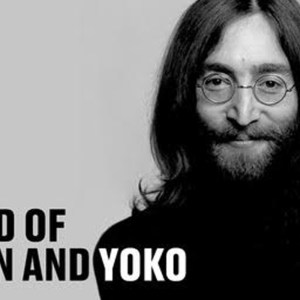 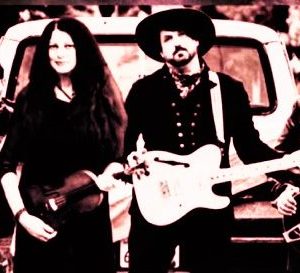