A deeper insight into the activism of John Lennon and Yoko Ono is now viewable with the rerelease of 24 Hours: The World of John and Yoko. Initially aired by the BBC on Dec. 15, 1969, the documentary short is now available to stream for the first time since its original broadcast exclusively on The Coda Collection— a subscription streaming service featuring iconic music documentaries, concert films and episodic series’ spanning decades and genres.

24 Hours, directed by Paul Morrison, was shot over five days, from Dec. 2 through Dec. 6, at a variety of locations including Abbey Road Studios, the Apple offices in London and Lennon’s Tittenhurst Park estate. The documentary highlights an especially creative period for the impassioned artist-activists as they push the “advertisement campaign” for their growing movement: peace.

“The campaign hasn’t been going as long as Coca-Cola’s or Shell, and the identification symbols aren’t as well known,” Lennon says in the film. “It’s going to take us a few years for them to know when we say ‘peace’ what it means.”

Morrison’s stripped-down, cinema verite style allows the spotlight to focus on Lennon and Ono as they fearlessly drive their message. Even in the face of adversity and ridicule, which comes to a head in an infamous interview with Gloria Emerson of The New York Times, the couple never strays from their purpose. In the short 35-minute window, Lennon and Ono prove that they aren’t posers, but crucial foot soldiers in the social movement.

“It’s one thing to write about a strange couple who’s in bed, doing the bed-in event and all that, [or] write a song about it,” Ono says in 24 Hours. “But it’s another thing to really do it in actual life… What we started to do was, instead of writing a play about it, we just started to do it in real life, so the whole world is a theater.”

Stream 24 Hours: The World of John and Yoko exclusively on The Coda Collection and watch the trailer below. 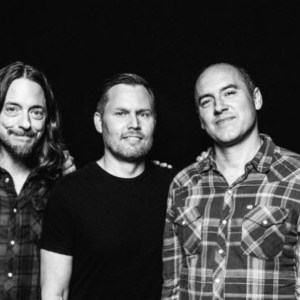 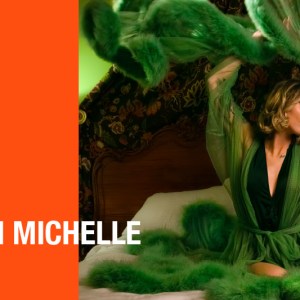