We had the pleasure of interviewing brother sundance on the phone!

About the track, Rylan said, “My girlfriend and I went through a really difficult summer in 2018. I lost myself and hurt her in the process. We’re back together now, thankfully. We were able to put that chapter behind us, but we still feel the effects of everything that happened to this day. Specifically, she has bad nightmares. We went through an incredibly hard time, and “NIGHTMARES” is rooted in the aftermath of that.”​​ ​​

“NIGHTMARES” paves the way for the arrival of his forthcoming new EP, I HURT YOU, I MADE THIS—coming later this year. It marks his first release since last year’s single “Monsters” [feat. Ella Boh], which has garnered over 4 million streams to date.​​ ​​

Born Rylan Talerico in South Florida, brother sundance went from sweaty punk shows in front of a dozen kids at fifteen-years-old to widespread renown for his 2018 EP, Honey. Recorded in his childhood bedroom, it generated 8 million-plus streams. Earning the endorsement of Apple Music as “Artist of the Week,” he performed alongside the likes of Cage The Elephant, Portugal. The Man, Weezer, and Mondo Cozmo. The 2019 single “Monsters” [feat. Ella Boh] cranked out 4 million-plus streams while The Deli praised it as “dark anti-pop that sounds like it come from a studio filled with producers.” Between tours, his life spun out of control. He translated this tumult into music. Almost like a film director, he meticulously cuts each element together to roll tape on the emotionally charged narrative of his 2020 EP, I HURT YOU, I MADE THIS [Warner Records], heralded by “NIGHTMARES.””​​
​​

​We want to hear from you!  Please email Tera@BringinitBackwards.com 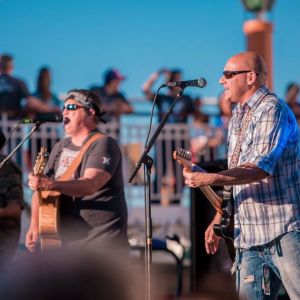 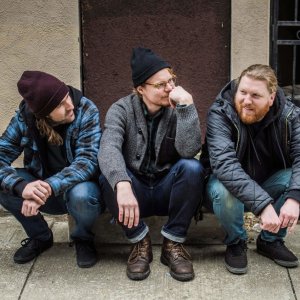