We had the pleasure of interviewing Cindy Alexander over Zoom video!

Singer-Songwriter CINDY ALEXANDER releases her new single, “Broken but Beloved,” from the upcoming, While the Angels Sigh, her tenth studio album. “Broken but Beloved,” a song about impermanence, was recorded with Grammy award-winning producer and engineer Ross Hogarth at Sunset Sound. It was the last in-person session before the Los Angeles lockdown order took effect in March 2020. Cindy’s dear friend and touring buddy, Michael Bacon (one-half of the Bacon Brothers and award-winning composer) contributed cello from his studio in New York. After recording his part, he sent Cindy a note, in which she found the title of her new record:

Set for release on April 23, 2021, While the Angels Sigh is at once a musical affirmation of personal power and grace, and an acceptance of human weakness and fallibility. Cindy has written a songbook for the “sandwich generation,” with wisdom for millennials, and gratitude to the generations that came before her.

During the most stressful time of her adult life, Cindy Alexander wrote and recorded her new album. Through the most trying of conditions – her mother dying from dementia, navigating through the pandemic and civil protests, all while teaching her twin daughters from home during the “Safer at Home” order, Cindy’s strength and creativity came to the fore.

The remaining tracks were recorded socially distanced during last year’s lockdown, transferred back and forth between home studios before finally finishing up in Cindy’s bedroom at her new home in Big Sur. Although the creative process was a challenge, the result is a triumph. While the Angels Sigh is an achingly personal album that speaks to and for all of us, and a musical tribute to a broken but beloved humanity. 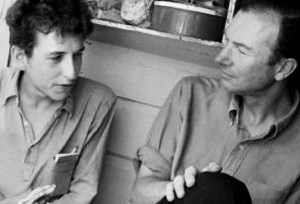 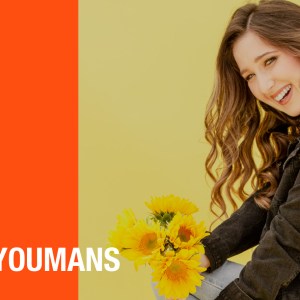