We had the opportunity to interview Christian Smith also known as Crankdat!

“Smith grew up desiring to be an athlete, but ultimately turned down a full-ride track-and-field scholarship to Kent State University to pursue music, producing energetic and melodically vibrant electronic dance music as Crankdat. Smith began making music while still in high school.

Smith originally gained recognition for remixing other artists’ tracks, including Fetty Wap’s breakout single, “Trap Queen.” Eventually these remixes racked up millions of plays and Smith, barely out of his teens, was getting attention from bigger names in electronic dance music such as Skrillex and The Chainsmokers.

Crankdat released original tracks as he toured, including the Jauz collaboration “I Hold Still” as well as the triumphant “Dollars,” both in 2017.”

Check out his latest collaboration with Marshmello “Falling to Pieces” on Spotify!

“There is nothing that you can do that will short cut hours and hours of work. The time you put in is exactly what you will get back out.” 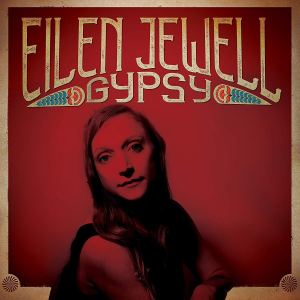 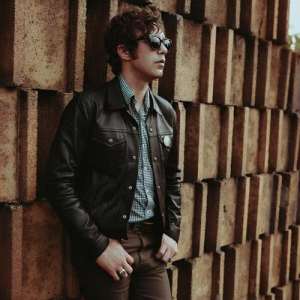