Together with American Songwriter and Sean Ulbs of The Eiffels, we had the pleasure of interviewing Datarock over Zoom video!

‘Tick Tock’ is one of the new songs we ended up writing & producing during the Norwegian COVID-19 lockdown – coincidentally kicking in at the exact time we were supposed to tour & celebrate the 15 year anniversary for our debut ‘DATAROCK DATAROCK’ (2005) – printed first time ever as limited edition translucent, orange vinyl for Record Store Day 2020.

Immersing ourselves in the joyful work we did 15 years ago – and at the same time trying to cope with the new (ab)normal – we ended up producing a song somewhat tied in with the post-punk & indie-dance from our 2005 debut: Part affected by the BLM movement and global reactions to police brutality, the political awakening among even the very young, polarizing reactions, rhetorics & the nature of the upcoming (un)presidential US election, and of course parts affected by the intense seriousness of the ongoing pandemic, ‘Tick Tock’ revolve around the dire need for everyone in the US to vote so our globally interlocked society can hopefully move on in a better direction after November 3rd.

For the ones who don’t care about lyrics ‘Tick Tock’ is the sound of desperately trying to enjoy ourselves in the darkest of moments; joy as an act of resistance…

Written, arranged, performed & produced by DATAROCK in our own studio.

Released on YAP Records via Sony’s The Orchard. 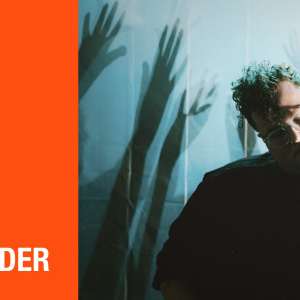 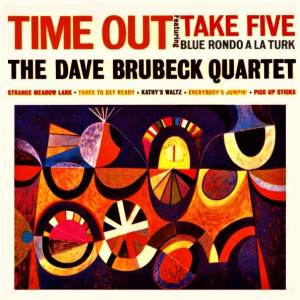