We had the pleasure of interviewing Kentö over Zoom video!

Alongside the single release will be a breathtaking music video, paying homage to art films from the 90s and early surrealist cinema, directed by Kentö himself. (This isn’t the first time he’s sat in the director’s chair [Billboard].) Kentö has been creating his own music for the past 8 years, developing songs that tell stories about his own life experiences, and the inspiration for this song came to fruition while watching Olympics interviews; “I saw Adam Rippon in an interview during the Olympics. He was full of joy. The best. The coolest. Unafraid to be so visibly himself. If I was younger and I saw someone on TV representing such freedom and self-love, I would be inspired by that. I aspire to be that. I wrote this song imagining myself as a kid and thinking about what I would tell my younger self.”

In 2019 Kentö was selected to join Them [Condé Nast], as one of the first of 30 LGBTQI+ ambassadors for the launch of their new publication and initiative. Being a strong voice for others to receive inspiration from has always been a shining light throughout any project he takes on. Kentö elaborates; “I am LGBTQI+ and I’m on the autism spectrum, and I think these are all my superpowers. I think pop music tends to have trends that all sound like one thing, and then someone comes along and shakes things up with a timeless sound. That’s the kind of music I want to make. I have overcome a lot in my life, my parents passed when I was young, I’ve battled Cancer, and navigating the world not only as an LGBTQI+ person, but also one on the spectrum has really given me a lot of perspective on the world, life, and music. The amount of joy I feel being able to even be writing this right now that I have is immense. I’m so proud of myself, and I want to just share my music and positivity to the world.”

Born in Northern Maine to a half Japanese/half French Dad and a Brazilian/French Canadian Mom, Kentö’s upbringing and travel have shaped him into the artist he is today. While living between Maine, Brazil and Canada, Kentö predominantly spent his childhood and teenage years in Japan, where he learned about music from all over the world at a young age.  After working on a punk/pop project for four years in Japan, Kentö realized he wanted to branch out and discover a more timeless sound that felt more authentic to him, rather than what managers and labels decided on his behalf. In 2012 Kentö decided to take a chance, move to LA, call his own shots and start diving into a more diverse range of music. While doing so, he met artist/producer Frankmusik [Ellie Goulding, RuPaul, Erasure], and recorded/released his debut EP Complicated. From there Kentö was born, and his electro-edged pop music started grabbing the attention of media such as Arjan Writes, Head Of Apple Music’s Editorial, who referred to the EP as a “potent pop confection that will surely put Kentö on the map […]” 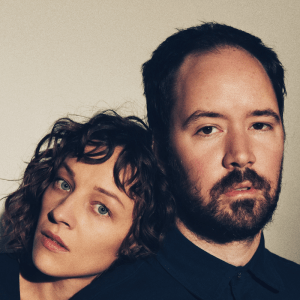 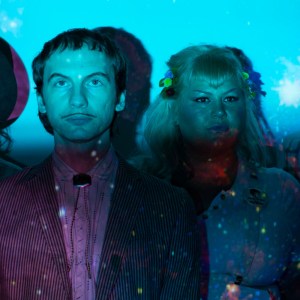