Together with American Songwriter, we had the pleasure of interviewing Briston Maroney over Zoom video!

Currently, his single “Freakin’ Out On The Interstate” – released back in 2018 – is having a resurgence, doing over 1.3 million streams a week and bringing his catalog to 50m streams before even releasing a debut album.

Briston Maroney been featured recently on NPR’s World Café, USA Today, Vulture, PAPER, and in the latest issue of Relix. Last year, he was named to various critics’ year-end “Best Of” lists – including PAPER, Vulture, and Consequence of Sound. Off the back of his IndianaEP (2019), he rose from playing house shows to sold-out clubs in the US, as well as an international headline tour and slots at marquee festivals including Austin City Limits + Pitchfork Paris. 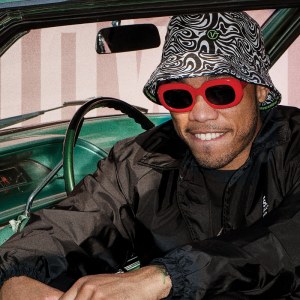 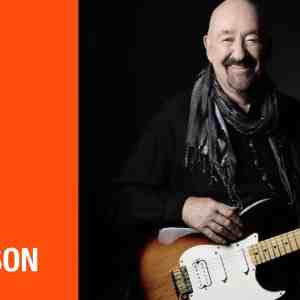