Together with American Songwriter, we had the pleasure of interviewing DNNY over Zoom video!

Seamlessly operating in a genre-fluid world, DNNY melds irresistible melodic-driven pop with electronic and R&B undertones to craft music that feels like an intimate dialogue between lovers and best friends, whether it’s about examining current and past relationships or just simply owning the good and bad parts inside all of us.

Raised in the vibrant city of Atlanta, GA, the 25-year-old cut his teeth in his late teens penning tracks that were pitched to the likes of Chris Brown, Usher and more. Collaborating in writing sessions with ATL R&B/Hip-Hop mainstays like “The Git Up” artist/producer Blanco Brown (Ciara, Pitbull), he felt inspired by the creative synergy around him to improve his own artistry.

Actively pursuing a career in pop, the independent artist was drawn to the close-knit music community in Nashville, TN. It wasn’t long before he connected with longtime producer Andrew J. Gomez to hone his sound.

2020’s “Rebound” EP helped solidify his artistic growth, laying out the foundation for his most recent work. Over 7 dazzling tracks, DNNY navigates the sticky debris of a failed relationship — from attempted salvaging to withdrawals and reaching acceptance that it’s over, finally making it out on the other side.

Inspired by today’s pop heavyweights including OneRepublic’s Ryan Tedder with razor-sharp melodic precision, as well as Sia with detail-rich songwriting, DNNY strikes a sweet balance of these influences on more recent singles like the millennial boyband-influenced “Bad Side” and the thumping, flirty gem, “Good Good.”

Elsewhere, on the slick, Xanax-drip groove  “Wildflowers,” he escapes with his partner into their own secret fantasy, temporarily hitting pause on the responsibilities of one’s mid-twenties for a taste of total freedom. The stunning R&B-leaning single landed him on Spotify’s own Fresh Finds: Pop editorial playlist and just surpassed 30,000 streams.

His newest single “Skyfall” (out 11/20) unearths a grittier side of his music as he sings about finding the love of his life among the chaos that is 2020. Over a stadium-sized hook that draws comparisons to major pop players like Jon Bellion, Shawn Mendes and ZAYN, he sings, “I found something worth fighting for / So when the sky comes falling, I won’t be far.”

That same passion showcased on “Skyfall” mirrors DNNY’s desire to create smart pop music that’s able to cut straight to the core of one’s emotions. “I want people to feel the spirit of my music,” he shares. “If they can walk away with a piece of my life and it helps them get through a piece of their life, then that’s what matters.” 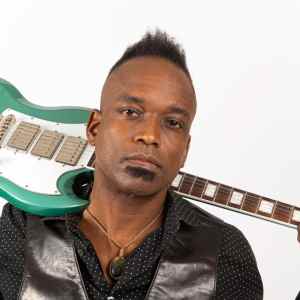 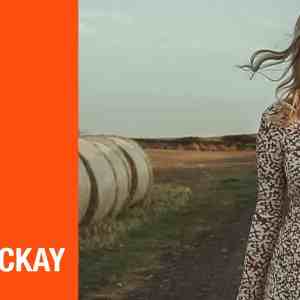