We had the pleasure of interviewing Doug Locke over Zoom video!
​​
​​Doug Locke is an actor and musician from Houston, Texas with more than 10 years in the industry. As a musician his influences include Prince, Jimi Hendrix, Lenny Kravitz, Rihanna and Madonna. His work has been featured in The Huffington Post, AFROPUNK, Out Magazine, Idolator, GLAAD, Logo’s NewNowNext, Upworthy.com, PopMatters.com, Blurred Culture and many others. His Spotify counts over 860,000 streams and Soundcloud sports over 30k streams.

​​His single “#ThisCouldBeUs” hit no.32 on the iTunes Hot 100 chart. The music video for this song has over 1.2 million views and his video for “In or Out” was nominated for “Best Indie Music Video” in the 2018 Queerty awards. Locke returned to Houston to film his music video for “KING” which has a strong anti-bullying message and themes of self-empowerment and love.
​​
​​In addition to playing shows all over Los Angeles (The Hotel Cafe, The Roxy, Boardner’s and others), Locke recently headlined Portland Pride Festival. He has made televised appearances on kCal/CBS ‘Morning Show’ in Los Angeles and ‘Great Day Houston’ in Texas. Locke has just released “Black Travolta,” the first in a series of 3 mini EP’s to be released in 2020.
​​
​​We want to hear from you! Please email Tera@BringinitBackwards.com 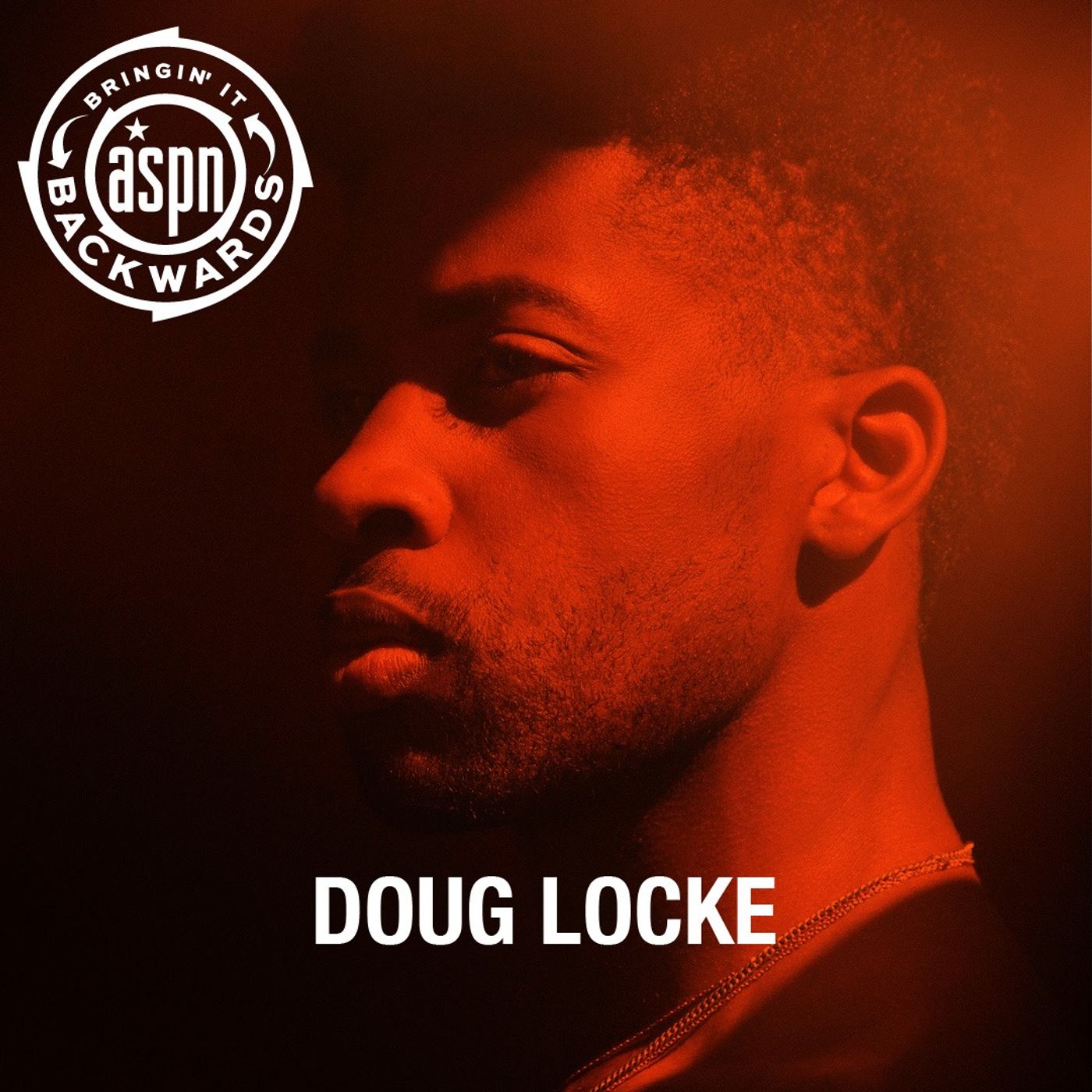 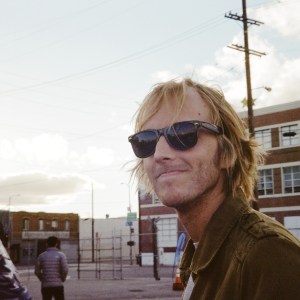 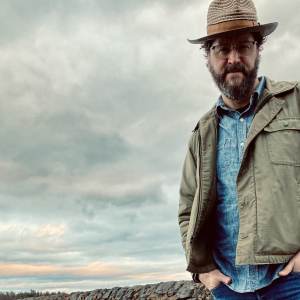