Together with American Songwriter, we had the pleasure of interviewing Dylan Dunlap over Zoom video!

“I used to go to the movies every few days for an escape and really struggled for a bit when everything shut down back in March. I thought that the best way to cope with a pandemic was to write about anything other than a pandemic, so I decided to write about one of my favorite movies instead: Finding Nemo. I don’t know if it’s because I was 7 or because Thomas Newman is one of the best film composers of all time, but that movie holds such a special place in my heart and there are so many lessons in it. I resonate so much with the message of learning to let go of somebody, but also never giving up on them. Because I’m human, I often think that I can solve other people’s problems for them. Sometimes I get so carried away about thinking how I can help that I forget I can only truly take care of myself. I’m also the absolute worst at taking my own advice. It’s important to remind myself that I can be there for others, but I can’t make their decisions for them, nor can they for me. We’re all going to make mistakes along the way and it’s up to us to encourage one another to at least try our best than to give up so quickly.”

The Los Angeles-based singer, songwriter, producer, and multi-instrumentalist Dylan Dunlap developed a love for music at a very young age. At age 6, he taught himself piano to partake in a grade school talent show. At age 11, he picked up a copy of Pro Tools and crafted instrumental compositions “like time capsules.” As a teen, Dylan left the prestigious Berklee College of Music to get a head start on his music career and started busking in his hometown of Burbank, CA. Inspired by the likes of Coldplay and Mumford & Sons, he simultaneously fashioned a singular style, infusing cinematic scope and alternative eloquence into power pop. Over the last two years, he supported OneRepublic at the sold-out Stadium of Fire event in Provo, UT while releasing his first-ever original “Microphones & Lights,” toured across the US and the UK, dropped his debut EP Things I Can’t Explain and demonstrated a versatile songwriting prowess, writing with artists across country, hip-hop, pop and electronic genres. Most recently, Dylan released what would become his breakout single, “If That’s Alright.” Dylan has quietly amassed over 20 million streams and is currently recording new music for the follow up EP to be released via Nettwerk Records. On top of his artist pursuits, Dylan has put in countless hours of work to raise awareness around mental health. In this mission, Dylan received the “Fighting Stigma Rising Star” award from the National Alliance on Mental Illness and has partnered with Global Citizen, Autism Rocks, LA’s Children Hospital and many other organizations. 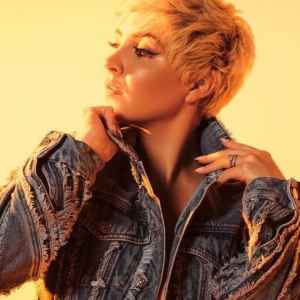 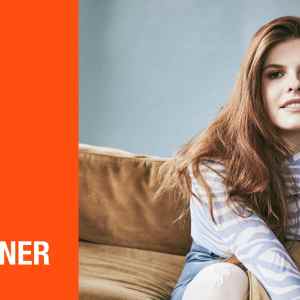