We had the pleasure of interviewing Faouzia over Zoom video!

Acclaimed singer/songwriter/multi-instrumentalist Faouzia has released a powerful collection of six stripped-back tracks; Stripped is available now on all streaming services and DSPs HERE. This project is highlighted by intimate versions of the fan-favorite tracks “You Don’t Even Know Me” and “Born Without A Heart,” as well as the brand-new track, “100 Bandaids.” Stripped showcases Faouzia’s haunting and emotive vocals that will give you chills with every listen!

Most recently, the rising singer appeared on Seventeen’s “Tik Tok Reacts” and watched her fans using her music in their own creative videos – check out the awesome video HERE. More connected with her fans than ever, Faouzia recently celebrated reaching over 1 million subscribers on YouTube.

Earlier this year, Faouzia and global superstar Kelly Clarkson released the powerful track, “I Dare You.” The song was part of a five-track collection of multi-language duets, put together by Clarkson herself. Faouzia’s voice stuns as she croons the anthem in Arabic, one of the three languages she is fluent in. The song premiered on The Kelly Clarkson Show alongside a moving performance video featuring all of the global artists – watch it HERE. 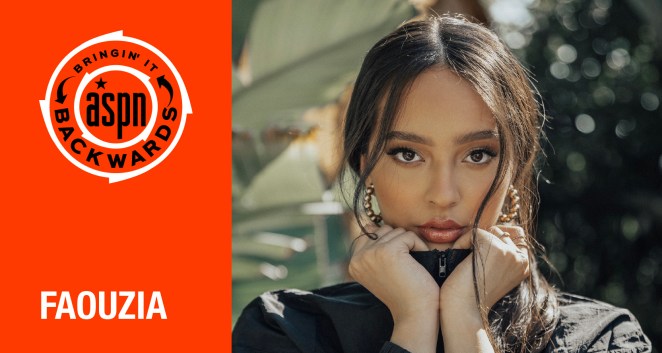 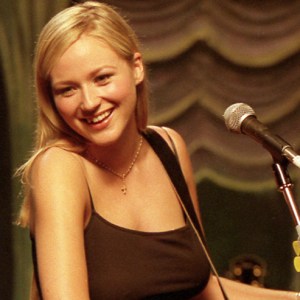 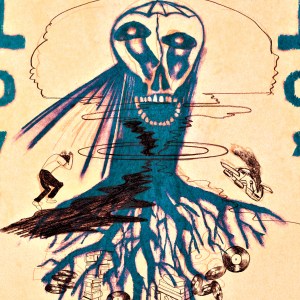