We had the pleasure of interviewing Jehry Robinson over Zoom video!

Genre-mixing Jehry Robinson delivers a bold blend on his Strange Music debut album, 20/Twenty, released in August. On the album, Jehry delivers emotional confessions with the dynamics and diversity of a one-man music festival. “I’m taking all of those genres and emotions and fusing them into one sound,” he explains. “You’ll get the happy side. You’ll get the depressed side. If there’s a reggae vibe or rock energy, that’s just how I felt that day. That’s the blueprint of what 20/Twenty is, I’m leveling up this hybrid and bringing it to the next plateau.”

After seeing an interview with Strange Music C.E.O. Travis O’Guin on Forbes.com, Jehry urged Tara to reach out. Thinking it was a long shot, she sent a message to him via Instagram. Much to her surprise, the label head responded, eventually locking in a meeting that saw Jehry and Tara booking a flight to Strange Music headquarters in Kansas City. After months of planning, and many conversations with O’Guin, Jehry got to work on his Strange Music debut album, 20/Twenty.

As Jehry became part of the Strange Music family, he collaborated with label mates Tech N9ne, Joey Cool, Krizz Kaliko, JL, and King Iso. He also introduced some of the songs from his upcoming album via three chapters: 20/Twenty Chapter 1, 20/Twenty Chapter 2, and 20/Twenty Chapter 3, with all garnering spots on iTunes charts and collectively racking up nearly 1 million cumulative views and streams.

20/Twenty mixes reggae flavors, raw rock, rapid-fire rap and euphonious pop into a boundary-bending 20-song set. “Closer to the Sun” hops along on sun-kissed reggae guitars as Jehry’s nimble rhymes stretch towards a bright and bouncy refrain. Meanwhile, finger-snaps underscore an impressive vocal performance on “In My Feels,” which “is about saying, ‘Fuck it’ and tuning out for a day.” Whether it be the emotionally charged message of “Daddy Issues” (ft. Jelly Roll), the island swing of “No Refunds”, or the blistering rap of “Daylight” (ft. Tech N9ne), he effortlessly bounces between styles. 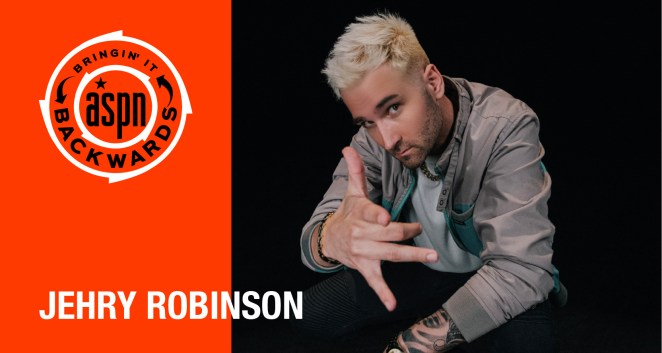 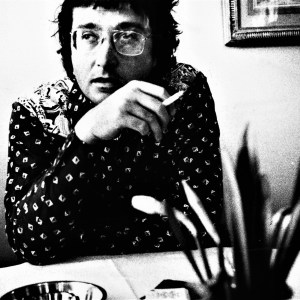 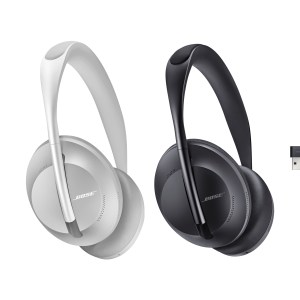