Together with American Songwriter and Sean Ulbs of The Eiffels, we had the pleasure of interviewing Jutes over Zoom audio!

Jutes molds alternative, pop-punk, and hip-hop into anthems bold enough to soundtrack memories you hold on to forever. Often hypnotic, regularly hard-hitting, and always heartfelt, his music has already gathered 20 million-plus global streams and garnered praise and support from Alternative Press, Elevator Magazine, OnesToWatch, Earmilk, and Apple Music’s Beats 1, to name a few. He’s certainly come a long way from the 100-acre farm in Kars, Ontario he calls home. Beyond countless hours among the solitude of a super-small town and in the company of a bevy of animals, he devoured classics by Red Hot Chili Peppers, OutKast, and Ludacris. In 2015, he introduced himself through packed underground shows and a lo-fi, yet lush hybrid style. Putting numbers on the board, Jutes made waves with the independent breakout “Cocaine Cinderella,” amassing nearly 5 million streams and turning heads. Settling in Los Angeles, a prolific string of bangers such as “Devil” and “Too Easy” further amplified his impact. Along the way, he signed to Capitol Records and unveiled the debut Overrated EP in 2020. The project crystallized his sound as Flaunt Magazine dubbed the EP “a genre blending experience.”

However, he levels up once again with the seven-track A Really Bad Dream EP. On “Backseat (Kiss Me),” he spins the Sixpence None The Richer hit “Kiss Me” around with nimble rhymes and an emotionally charged bounce. Meanwhile, the single “Say It First” skates over a glassy beat and slick guitar towards a swooning R&B refrain.

With more music and surprises on the horizon, Jutes turns his diary into your soundtrack.

We want to hear from you! Please email Tera@BringinitBackwards.com 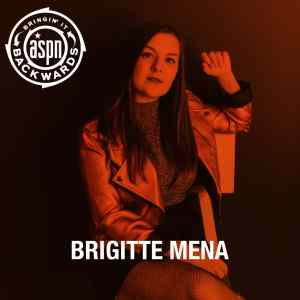 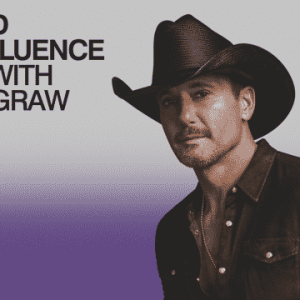