The first episode premieres Thursday, November 12 at 2pm PT/4pm CT on and every other Wednesday at 3pm PT/5pm CT ongoing. On the first episode, McGraw gives fans an introduction to the series and he shares his own influences through personal stories and experiences.

“For years, I’ve been the one answering all the questions,” McGraw said in a statement. “Every time I’m talking to someone they always ask, ‘What was the influence behind that song?’ Or ‘What influenced you to take on that role?’ While I do love that question, it always makes me feel like there’s so much more beyond that. When I decided to do this show for Apple Music Country, I knew that I wanted to take those simple answers and dive deeper, go beyond the influence and see what we can uncover on the other side.”

Fans can listen live for free or on-demand only on Apple Music Country: apple.co/_TimMcGrawRadio. 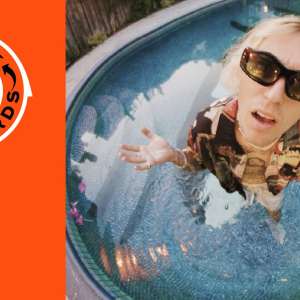 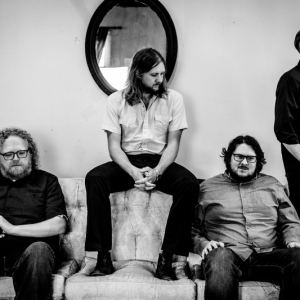