Together with American Songwriter and Sean Ulbs of The Eiffels, we had the pleasure of interviewing Kat Edmonson over Zoom video!

Edmonson’s new album Dreamers Do is out now via Spinnerette Records.

Dreamers Do reached the #1 spot on Billboard’s Traditional Jazz chart, and the album debuted #1 at iTunes Jazz, #2 Most Added at Jazzweek and was named Deezer’s Album of the Week upon release.

The album combines mid-20th century Disney songs (from Alice in Wonderland, Cinderella, Peter Pan, Pinocchio, Bedknobs on Broomsticks, Mary Poppins, Babes in Toyland), with familiar classics (“What A Wonderful World” as well as “All I Do is Dream of You” from Singin in the Rain), and features two new original songs from Edmonson (“Too Late to Dream” and “Someone’s In The House.”)

“Dreamers Do takes place in a single night, from bedtime till morning. It’s about our concepts around dreaming- all of the wonderful things and the fearful things, the things that keep us awake in the middle of the night,” Edmonson explains of the new album, “It’s also about the quiet power of merely having a dream. There are interludes between the songs indicating different points in this nocturnal journey and if someone wants to listen to the entire record as an experience, it’s available to them.”

The LP follows the release of 2018’s Old Fashioned Gal, which Billboard calls “an intimate journey from doubt to resolve and implied triumph.” NPR Music raves the album is “a handsome showcase for her songwriting, which has grown ever more confident over the last decade,” while the Associated Press says the record “sounds like an alternate soundtrack to an Audrey Hepburn film.”

In 2014 Edmonson released The Big Picture, which debuted at #1 on Billboard’s Heatseekers, #1 on Contemporary Jazz Chart, and #2 on Total Jazz Chart. Her 2015 performance on “CBS This Morning: Saturday” garnered the program’s highest rated viewership since 2006. Her 2012 LP Way Down Low was described by The New York Times as “fresh as a spring bouquet,” and her performances at WNYC’s Soundcheck and Daytrotter were included in “Best Live Performances” and “Best Sessions of 2012,” respectively. 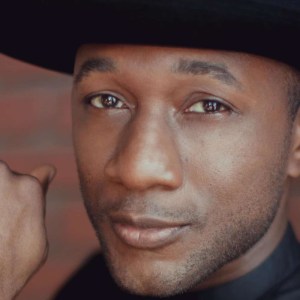 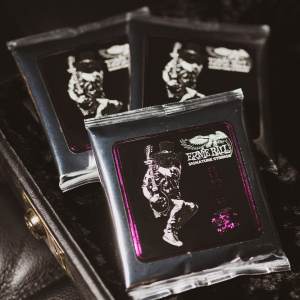