We had the pleasure of interviewing Katie Melua over Zoom!

One remarkable Georgian-British singer-songwriter defines who Ketevan Melua, also known as Katie Melua, really is in the scene of music. As early as the age of eight, she moved to the United Kingdom then, later on, moved to London. To pursue her passion for music, she was initially signed by Dramatico, a small record label handled and managed by the famous composer, Mike Batt. It was the year 2003 when she first recorded and released her music. Three years later, she garnered the title of Europe’s highest-selling female artist and United Kingdom’s best selling female artist. A lot of opportunities surely swept Katie Melua off of her feet but with the talent she possesses, she deserved every award and every record released.

When Katie Melua was 19, it was when she had the chance to release her first album entitled Call Off the Search selling over 1.8 million copies from the first five months since the day it was released. In 2005, Piece by Piece, her second album, was released and went platinum. Considering her flourishing fame, she kept on feeding her fans with new music in which in 2007, she released her third album, Pictures, and was successful in terms of sales and reviews. Being coined as one of Britain’s most successful artists is beyond reasonable for Katie Melua. With 56 platinum awards received since the age of 19, it only explains her innate talent and creativity in making and performing music. 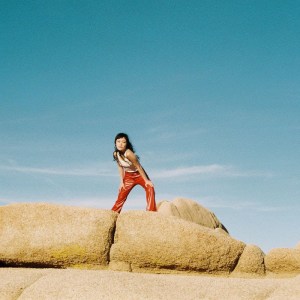 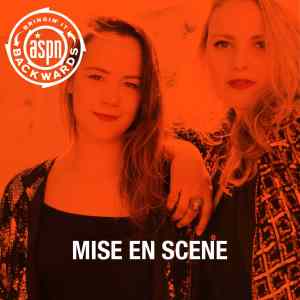