We had the pleasure of interviewing Nick Waterhouse over Zoom audio!

LA-based singer-songwriter/producer Nick Waterhouse returns with a vibrant, psych-rock cover of “Pushing Too Hard” (The Seeds). Best known for his riffage rooted in rhythm & blues, jazz, and soul, Waterhouse delivers his signature nostalgic crush between soaring, raspy vocals and funky key solos on the new track. Recorded on a rainy day in Memphis, featured guest vocalists on the chorus include Memphis’ own gospel killers The Sensational Barnes Bros. & Los Angeles treasure Little Willie G of Chicano-rock group, Thee Midniters. Discussing his drive behind the cover, Waterhouse shares, “[‘Pushing Too Hard’]…it has become a bit of a holistic form of musical self-hypnosis over the years for me. What to do when circumstance has pushed you into the narrow valley of precarity? Well, you lay down… or you push back. Especially with a well worn (mistake not for blunt object, dear listener) and thereby well-loved and powerful talisman.”

Waterhouse emerged in the Southern California underground scene that yielded artists such as Ty Segall and Cold War Kids, recording his debut single in late 2010 at the Distillery Studio in Orange County. The resulting single “Some Place“, was recorded, mixed, and mastered completely analog to lacquer, plated and hand-pressed. Throughout touring North America and Europe, Waterhouse has appeared at Primavera Sound Festival and shared stages with Ty Segall, The Strange Boys, White Fence, and most frequently, The Allah-Las. After signing to Innovative Leisure Records, he released his debut LP Time’s All Gone and began collaborating frequently with The Allah-Las, with his production credits spanning their 2012 self-titled debut and 2014 follow-up Worship The Sun. 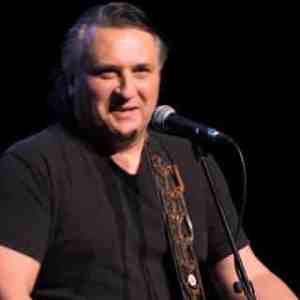 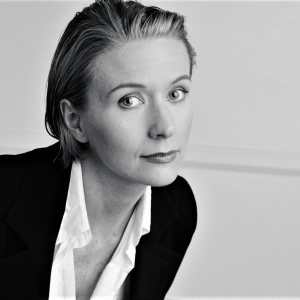