Together with American Songwriter, we had the pleasure of interviewing Niiko x SWAE over Zoom video!

The best of house/future house is yet to come, with Niiko x SWAE at the subgenres’ richly hued helm. Residing in the lush LA musical landscape, the DJ/producer duo materialized in 2017, equipped with “Run This Town,” charting at No. 16 on the Billboard Dance Club radar—a relatively unheard of feat for an embryonic EDM act. The melodic number spellbound the streaming circuit, garnering well over a million plays on Spotify alone in just months’ time.

In addition to their release repertoire, rarely does an act as nascent as Niiko x SWAE boast such an acclaimed touring arsenal. These “Keep On Calling” creators have laid claim to ravenously in-demand residencies with both HAKKASAN Las Vegas and OMNIA San Diego. Breakaway 2018 and Coachella 2019 co-conspirators, Niiko x SWAE have also lent stage support to some of the most potent superpowers in the dance music domain, including Marshmello, Kaskade, and Zedd, among others.

The duo started the year off with “The Answer”, an official release on Proximity, which quickly amassed several hundred thousand cross platform streams. With editorial support from Spotify’s Friday Cratediggers and Apple Music’s New In Dance as well as Radio and Mix Show support from the likes of Jauz, Allison Wonderland, Cheat Codes and more. With upcoming releases on Gemstone, Armada, Musical Freedom, and more, expect Niiko x SWAE to continue their upward trajectory. Niiko x SWAE just released a new single ‘Friends’ on Hardwell’s sub-label Gemstone. The single in on track to hit over 1 million streams only a few weeks after release. 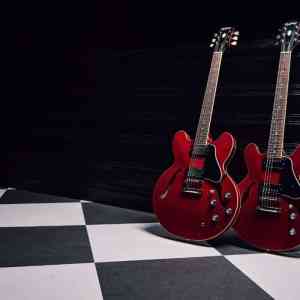 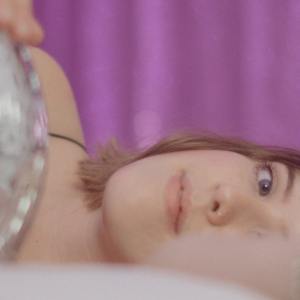