We had the pleasure of interviewing Peter Cornell over Zoom video!

Entrepreneur and singer-songwriter Peter Cornell (Inflatable Soule, Black Market Radio) has always had a passion for three of life’s greatest treasures – family, music, and a really good cup of coffee. Now, Cornell has announced that he is combining all of these loves with the opening of the Cornell Brothers Coffee Espresso Bar in the heart of Historic Downtown Nolensville, TN, as well as the international launch of his premier line, Cornell Brothers Coffee: Small Batch Roasters and merchandise on June 1, 2021.

According to Cornell, the company was named in memory of his late Grandfather and three uncles, all of whom were very influential in his life.

“Oh My Chives is proud to be teaming up with Cornell Brothers Coffee,” said Daly.

Available through www.cornellbrotherscoffee.com, coffee aficionados worldwide can purchase fresh-roasted Cornell varieties online. According to Cornell, “We roast each week and ship on Thursdays. If we don’t have your order by Monday night, we will hold it until the following week so your product is of the highest quality we can provide.”

Nolensville is the first place since Seattle that Cornell says truly feels like home, which is why he’s excited to build a business and give back to his community in such a meaningful way. Before moving to TN, he spent the majority of his adult life crisscrossing the country performing in various musical projects, including his very first band Inflatable Soule, featuring his sisters Suzy (percussion/vocals) and Katy (flute/vocals), and managed by Susan Silver (Soundgarden, Alice in Chains).

Now, settled into TN life, Cornell has started writing and collaborating with other artists in addition to launching Cornell Brothers Coffee. His latest project was with multi-platinum rock band Candlebox. Cornell co-wrote the single “Let Me Down Easy” with frontman Kevin Martin for their forthcoming album Wolves (September 2021). 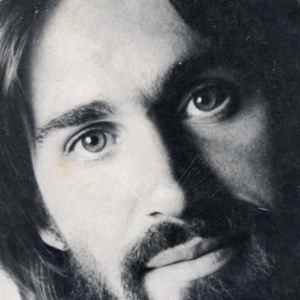 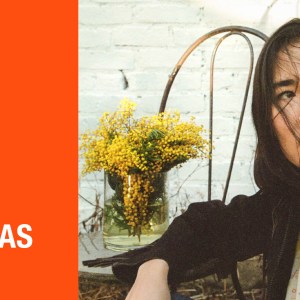